Tonya Harding Looks Back on the Scandal That Changed Everything: ‘I’ve Been Nothing’ 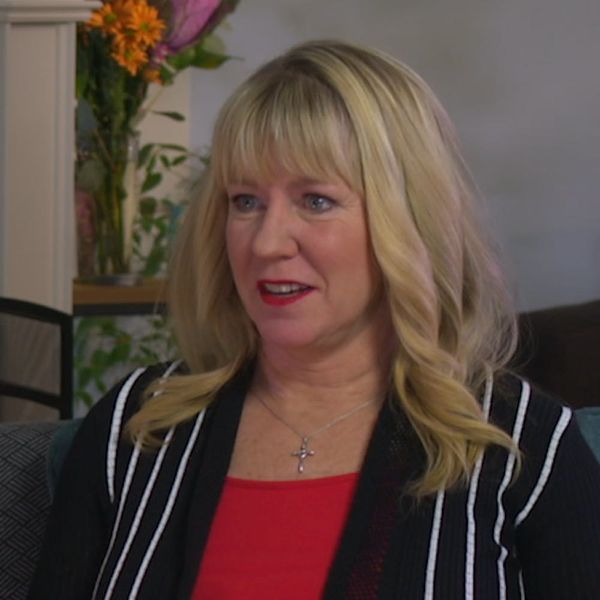 The world’s interest in Tonya Harding has been renewed thanks to the dark comedy I, Tonya, which tells the story of Harding’s role in the 1994 attack on her skating rival Nancy Kerrigan. Harding has largely stayed out of the spotlight in the years since the scandal, but she recently sat down for an interview with ABC News’ Amy Robach for the network’s Truth and Lies docu-series.

Harding was a star in the figure skating world in the early ’90s, but when she was implicated in the 1994 attack on her teammate and rival, her world unraveled around her. She pleaded guilty to conspiring to hinder prosecution in the attack, but has denied any involvement in the actual assault. Now the 47-year-old is opening up about her life before, during, and after the moment that changed everything.

She told Robach that she believes some people still think she actually carried out the attack on Kerrigan, because “they don’t listen.” She explained, “The media had me convicted of doing something wrong before I had even done anything at all, before I had talked to anyone, before I get out of bed. I’m always the bad person. Is it a challenge from the Lord to see how far I can be pushed until I break and become nothing?”

Harding said she still deals with negative attention, and that when it comes to what others think about her, “I do care. I mean, I care, but I don’t care. The most important people are my family and my closest friends. Everybody else’s opinions don’t matter. So my motto is, ‘Take care of me, so I can take care of my family.’”

According to ABC, she also spent time during the interview reflecting on her troubled relationships with her mother, LaVona “Sandy” Golden, and her ex Jeff Gillooly, who worked with a friend to hire the man who attacked Kerrigan.

Additionally, the special features rarely seen video of Harding as a child, and interviews with I, Tonya’s Margot Robbie, Allison Janney (who plays Harding’s mother), and Sebastian Stan (who takes on the role of the skater’s ex-husband). ABC also spoke with reporters and columnists who were covering the sport (and the attack) at the time, as well as coaches, the former district attorney, and experts on the athlete’s career.

These days, Harding is happily remarried and has a son, and believes that she’s stronger than ever. “You can’t push me that far anymore ’cause I’ve been nothing. And I’ve been nothing several times. But it’s my faith in myself and in my father that comes back to me and makes me get back up off my butt and be something worth being proud of.” Through tears, she added, “I always wanted my daddy to be proud. And now, I want my son to be proud.”

Truth and Lies: The Tonya Harding Story will air on Thursday, January 11, at 9pm ET on ABC.

Will you watch Truth and Lies: The Tonya Harding Story? Let us know @BritandCo!