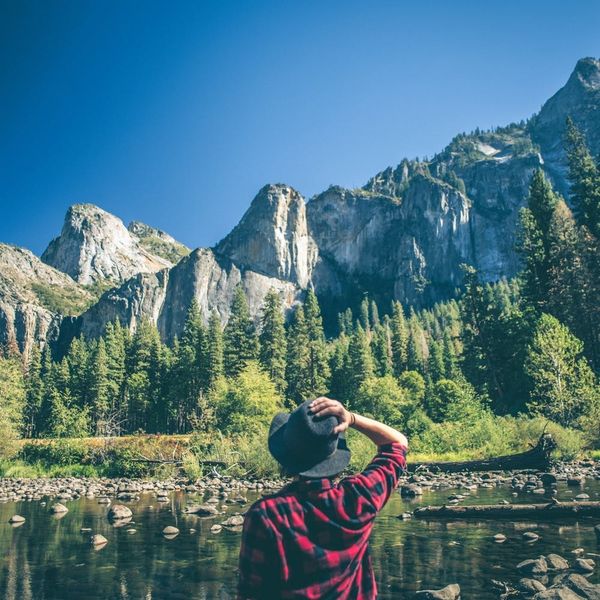 One of the many jobs of the State Department (you know, besides diplomacy) is to rate and issue travel advisories for citizens traveling abroad. If you’ve ever checked out the department’s website, you’ve probably noticed the section on travel alerts and warnings, which gives official “travel alerts” and “travel warnings.” Now, the department is moving to a tiered system that rolls out in January. So, if you’re planning on international travel in 2018, take note.

The old system’s alerts and warnings were based on short vs. long-term issues. Alerts are currently issued for immediate threats like viral outbreaks or epidemics (like ebola or other illnesses) while warnings have been based on longer-term concerns, such as continued terrorism, the outbreak of war, and other highly dangerous situations.

The new system has a four tiers, with level one being normal, telling travelers to “exercise normal caution” while on holiday, going up to level four, meaning citizens should not travel at all. Levels two and three ask that we “exercise increased caution” or “reconsider traveling” altogether.

In a special briefing late last week,Carl C. RischAssistant Secretary, Bureau of Consular Affairs said, “the Department of State is improving our communications with US citizen travelers to provide clear, timely, and reliable safety and security information worldwide.”

“And we’ll simplify our messages to US citizens, replacing emergency and security messages with just alerts in an easy-to-understand format. A standard format would help US citizens find and use important security information more easily. Content will be optimized for mobile users and readily shareable on social media.”

Risch said the updates have been in the works for quite some time and were not planned to coincide with the Department’s announcement that they will be moving the US Consulate in Israel to Jerusalem — which also caused the department to issue a travel advisory for the nation.

Have you ever relied on travel advisories before? Let us know @BritandCo!

Kat Armstrong
Kat has been a writer, social media maven and mom for longer than she's willing to admit. She's also spent time in front of and behind the camera, interviewing celebs, politicians and acting as a producer for fashion and artistic photography shoots. When she isn't writing for various orgs and publications, she's hanging with her kids, husband and French Bulldog, Peter, in Toronto, Canada.
Travel
Current Events
Travel
More From Current Events