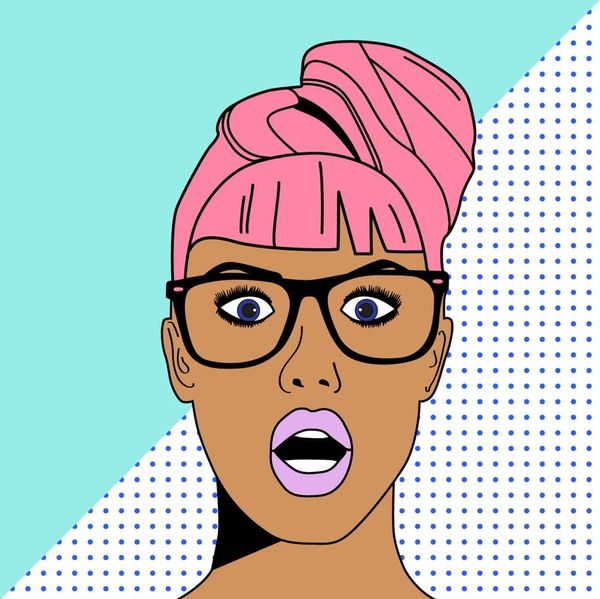 I once dated a guy who always insisted on choosing the movie. And when I say “insisted,” I mean either I sat through the latest fan boy obsession or critically un-acclaimed eyesore, or we didn’t go at all. Because of this, I knew we would never last.

Film is my life. I write about movies. I cover film festivals. When faced with troublesome decision making, I query: What would Marty do? (That’s Scorsese.) I fall asleep to Andrew Dominik’s ambient Assassination of Jesse James, or the morbidly awesome Heathers starring Winona Ryder. I wake to the melodies of Wes Anderson’s Darjeeling Limited strumming in the background (lacking inspiration? there’s an Anderson film for that), then get to work as Hans Zimmer and Clint Mansell original film scores fill the quiet and ease my writers’ block (right now, Trent Reznor and Atticus Ross’s work in Gone Girl is playing).

When it comes to film genres — dramas, comedies, dramedies, indies, pretendies, epics — I love them all. But if I had to pick a favorite — the genre that gets me out of the house in below-freezing weather — it’s horror. I know. For most, watching a horror movie is “as pointless as looking for meaning in a Pauly Shore movie.” – Cher Horowitz, Clueless.

But for me, it’s a most fun game. I’ll watch a hundred subpar ones before stumbling upon a great one, like It Follows or Jennifer Kent’s Aussie gem, The Babadook. When I finally find a good one, it’s two hours of the most exciting, pleasurable experience one can have with her clothes on. Which is why, like the masked maniac on-screen, I love horror films: the hunt.

So when it came to subjecting myself to the animalistic ritual society likes to call “the dating scene,” I had a “must” list. And keeping in mind that my horror movie tastes coincide with about point nine percent of the population, I went on my own hunt. The next cat I allow into this circus ring is going to be one who loves animals, hates video games and can at least tolerate horror movies, I told myself. Well, two out of three ain’t bad.

My next then-boyfriend/now-husband hates the horror genre. Hates it. He’d rather watch Frozen on a loop for the rest of his life than sit through a second of “exploitative nonsense starring some girl in a teeny white tank top.” His words. I get it. A legit film buff with the best of them, he worships at the church of Paul Thomas Anderson, dips into the canon of Stanley Kubrick on the reg, and thinks languid Ken Burns documentaries are strokes of genius. Though we agree on all — scratch that — most of the above, we just can not see eye to eye-popping eye when it comes to horror.

Except on one day. When the 14th day of February comes around, my guy puts aside his hatred for the genre and indulges me in some sort of gory flick. Now don’t get me wrong, our horror-filled date night is not my way of “sticking it to the man on a BS holiday made up by big businesses.” In fact, I love what others may call cliché: the flowers, the convo hearts, the perforated Garfield valentines. To me, our horror-filled date night is the ultimate testament of love: He is doing something solely for the reason of making me happy.

And our night out has more benefits than he realizes. It actually makes us healthier. Yes, horror movies are good for you! Seriously. For a 2003 study, researchers somehow found 32 males and females who hadn’t seen Tobe Hooper’s cult masterpiece, The Texas Chain Saw Massacre, and then made half the group watch the film and left the other half — the controlled group — to sit quietly in a room. The results? Those who watched 83 exhilarating minutes of spine-tingling redneck madness saw an increase in their white blood cell count, in turn boosting their immune systems, better equipping them to fight disease. Need more proof? We burn calories when we watch horror films: 200 calories, to be exact. So we can raid the candy case, guilt free.

Which is exactly what I’ll be doing once again this Valentine’s Day. The film? Not sure yet. But one thing’s certain: I will choose the movie. And unlike my previous relationship, I am willing to compromise — he can hold the popcorn tub.

Everyone has their own true test of love. What’s yours? Tweet us about it @BritandCo!

DeAnna Janes
DeAnna is a freelance writer and editor who hails from Texas but now calls New York City home and a pair of felines everyday coworkers. When she's not putting thought to Google doc, she enjoys partaking in daylong pub crawls, can be found attending film festivals from Park City to Toronto, and dreams about one day becoming best friends with Ilana Glazer and Abbi Jacobson.
Dating
Creativity
Dating love Valentines Day