Twitter Is Freaking Out Over These MAJOR ‘Vanity Fair’ Photoshop Fails 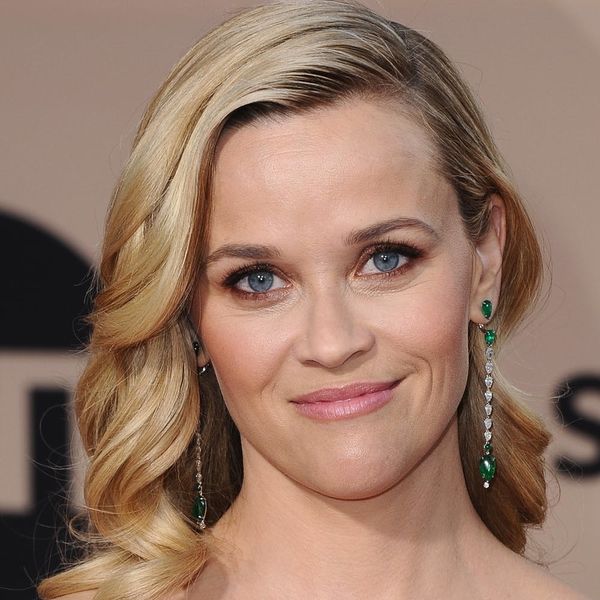 Photoshop can be a great editing tool, but in the event of an error, it can also do more harm than good, as Vanity Fair quickly learned following the release of its 24th annual Hollywood issue. Thanks to the outlet’s use of the photo software, someone is now sporting extra body parts in the mag’s cover spread as shot by Annie Leibovitz…but it’s probably not who you think.

Following the issue’s release, Twitter was up in arms over what it perceived to be a third leg on actress Reese Witherspoon.

im tryna figure out how many legs reese witherspoon’s got in here, it’s been bothering me for the last five minutes pic.twitter.com/u1uQ63sDdd

Why does Reese Witherspoon have three legs? Or is it just me? https://t.co/mwEiUSXbBq

Even the Big Little Lies actress got in on the hilarity, taking to Twitter to say, “Well…I guess everybody knows now…I have 3 legs. I hope you can still accept me for who I am.”

Well…I guess everybody knows now…I have 3 legs. I hope you can still accept me for who I am. 😃( and I will never apologize for snuggling @Oprah .. if you get the opportunity, I highly recommend it;) https://t.co/6GyrfWxNSY

According to VF, the third leg is actually not a Photoshop fail, but rather an unfortunate illusion. “While we would have loved the exclusive on @RWitherspoon‘s three legs, unfortunately, it’s just the lining of her dress,” the magazine tweeted.

While we would have loved the exclusive on @RWitherspoon's three legs, unfortunately it's just the lining of her dress. https://t.co/HJjvbc037S

They did admit to an actual Photoshop blunder on a separate page, however.

Look closely at the above shot, and you’ll see that Oprah Winfrey has been given a new body part, as well: an extra hand. With one on her skirt, one on the waist of her dress, and one clutching Witherspoon’s waist, there’s five too many digits for any human — even one as great as Oprah — to have.

The magazine played its error down with a bit of humor, saying, “As for @Oprah, how can we expect her to juggle it all with just two hands?” along with a shrug face graphic. The outlet also noted that it would be removing her third hand online.

Winfrey also took the botched shot in joking stride, telling her A Wrinkle in Time co-star, “I accept your 3d leg. As I know you accept my 3d hand.” What a pal!

What do you think of Vanity Fair’s Photoshop fail? Tell us @BritandCo!

Shea Lignitz
Shea can be found in the nearest bookstore or brewery, exploring the great outdoors, or blasting Led Zeppelin. She grew up in the cold and rain of Northern California's redwoods but is currently wandering around Texas.
Photoshop
Style News
Photoshop Reese Witherspoon Style
More From Style News