Was The Weeknd + Bella Hadid’s VS Show Reunion Just a Publicity Stunt? 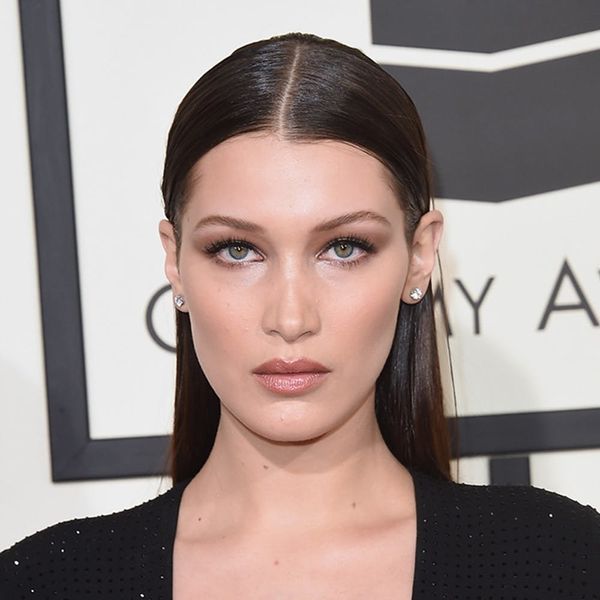 Today was the annual Victoria’s Secret Fashion Show, and there were some super jaw-dropping looks. Gigi and Bella Hadid were on fire! Bella isn’t new to the modeling world, but this is her first time at the VS show. It’s also one of her biggest public appearances since she and The Weeknd ALLEGEDLY broke up after being together for two years. We say allegedly because The Weeknd was also at the show performing, and the two were looking at each other on the runway in what can only be described as a loving way. (Although it’s totally understandable that The Weeknd was so entranced.)

In the caption, bel.hadid says: “note: their breakup has never been official confirmed by them/their people and theyre acting exactly as they always have so its totally just a rumour. I think its promo planted by VS for the show (aka its all a stunt).”

What are we supposed to make of all this?! Did they actually break up or is it a publicity stunt so that The Weeknd can get more exposure in the wake of his Starboy release, and Bella can hype up her VS appearance? The pair’s careers are both thriving and neither has a shortage of fans, so we aren’t sure exactly how a move like that would benefit them, but just in case, we’ll be keeping an eye on this “are they or aren’t they?” pair.

Whatever really happened between them, there is no arguing that they shared a major moment on the runway.

What do you think of the Bella + The Weeknd rumor mill? Tell us @BritandCo!

Shea Lignitz
Shea can be found in the nearest bookstore or brewery, exploring the great outdoors, or blasting Led Zeppelin. She grew up in the cold and rain of Northern California's redwoods but is currently wandering around Texas.
Celebrity Couples
Entertainment
Celebrity Couples Victoria's Secret
More From Entertainment