Brit + Co’s Weekly Entertainment Planner: ‘This Is Us’ Finale, a Must-See Malala Interview, and More! 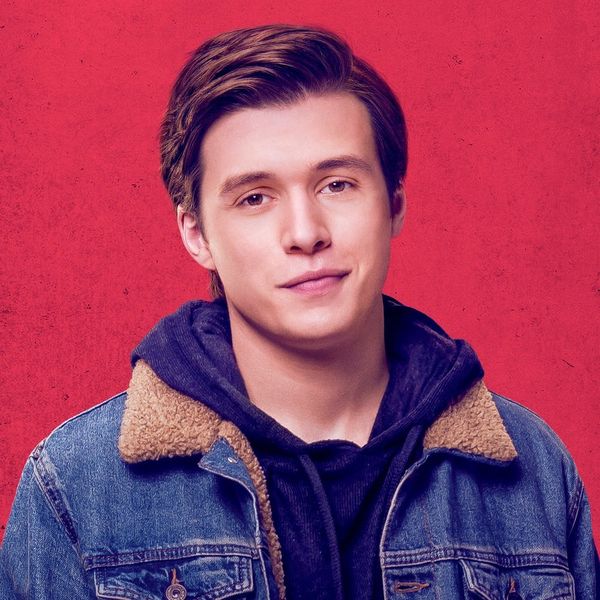 Welcome to Brit + Co’s Weekly Entertainment Planner! Each Monday, we highlight one thing we’re excited about in six categories — movies, TV, music, streaming services, podcasts, and a bonus pick from all of the above — to help you navigate your week in watching and listening. Check out our picks for the week of March 12 to 18 below. Your eyes and your ears will thank us!

Rise season premiere (March 13): Your next favorite TV drama comes from Jason Katims, one of the brains behind Parenthood and Friday Night Lights. The show is based on the true story of a high school teacher (played by How I Met Your Mother‘s Josh Radnor) who takes over a theater program at a Pennsylvania high school. With Hamilton producer Jeffrey Seller on board, you know you’ll be singing (and crying) your heart out for this one. Rise premieres on NBC on Tuesday, March 13, at 10pm ET. (Photo via Peter Kramer/NBC/NBCU Photo Bank via Getty)

Malala Yousafzai on My Next Guest Needs No Introduction (March 9): Nobel Peace Prize winner Malala sits down with David Letterman on his Netflix talk show to discuss gender equality, activism, politics, and much more, and it’s exactly as insightful and inspiring as we’ve come to expect from the 20-year-old activist. The episode premiered last week, but if you haven’t watched it yet, add it to your queue ASAP. (Photo via Joe Pugliese/Netflix)

Self Service:Girlboss editorial director Jerico Mandybur covers all things wellness, astrology, and other self-care comforts in this cozy new listen, Self Service.

Lily Allen returns: Outspoken British popster Lily Allen is set to release her first new album in four years, and she’s teasing its sound with a pair of new songs that show off a more mature and much more laid-back style. “Higher” is a soft and muddled ballad featuring Grime rapper Meridian Dan that at times recalls The xx, while “Three” is a plaintive piano ballad told from the perspective of Allen’s three-year-old daughter, who just wants her working mom to stay home and play. Sniff. The new album, No Shame, is out June 8. (Photo via Pascal Le Segretain/Getty Images for Chanel)

This Is Us season finale (March 13): After some of the most emotionally devastating episodes of TV we’ve ever seen, This Is Us wraps up its second season by bringing back Jack Pearson as a present-day, older man for a “what could have been” episode focusing on Kate (Chrissy Metz) and Toby’s (Chris Sullivan) wedding. Do you have any tears left to cry!? Find out on Tuesday when the finale airs on NBC at 9pm ET. (Photo via Maarten de Boer/NBC/NBCU Photo Bank via Getty)

Tell us what you watch first and what you think of it on Twitter!