Which ‘Bachelor’ and ‘Bachelorette’ Couples Are Still Together? 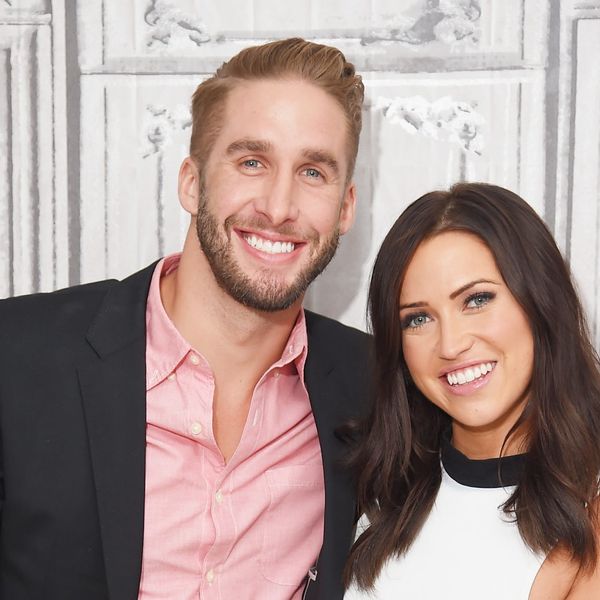 Which Bachelor Nation couple is your favorite? Tell us @BritandCo!