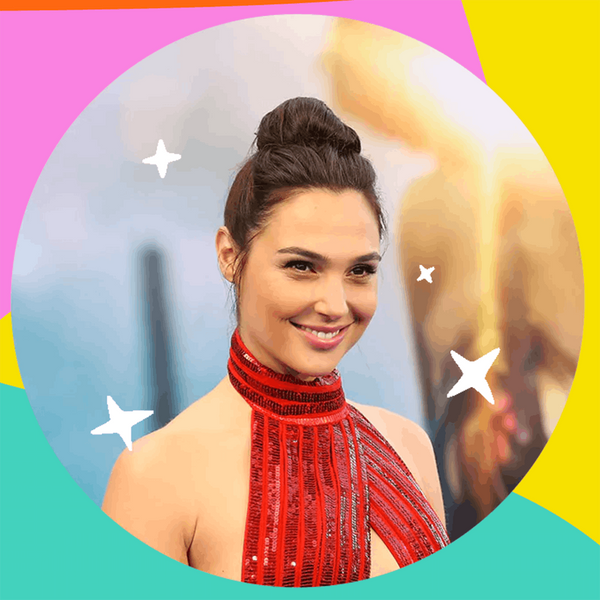 There was a time when superhero movies were primarily for the boys. Men wrote them, directed them, starred in them, and were the primary audience. But all that changed in 2017. This was the year that the ladies took the lead as Wonder Woman set records and inspired young girls to be the hero.

Lost in rewrites and dropped by male directors, Warner Brothers finally found the right person to helm a movie about a female superhero: a woman! Patty Jenkins took on the project in 2015, and remarkably imagined Diana Prince as a woman with remarkable abilities but real-woman vulnerabilities, emotions, and values. With Gal Gadot in the lead role, it turned out to be a perfect fit.

“I remember when I read in the news that Wonder Woman had been cast and my heart sank,” said Jenkins in a Playboy interview about inheriting Gadot, who had already been cast by the time she landed the directing gig. “And then I started paying attention to her, and watching her and looking at her and it was just unbelievable… She shares every quality with Wonder Woman and that’s no joke. It’s one of those rare things.”

The magical combination of these women’s partnership generated a female empowerment blockbuster, showcasing a powerful girl gang of Amazon warriors and a very human warrior demi-goddess saving the day.

Not only was the film a critical darling, but it drew big crowds. By the end of the year, the film had earned over $821 million globally, making it the highest-grossing superhero origin film of all time. And Wonder Woman’s opening weekend even out-earned the testosterone-filled Justice League’s opening weekend.

But with that success came controversy. When a theater in Texas decided to host a women-only screening of the film to celebrate its feminist message, many male fans took to Twitter in angry protest, claiming discrimination.

On the brighter side, women and girls the world over took up their Wonder Woman shirts, gold gauntlets, and more elaborate costumes to show how this new heroine had given them strength. Moms shared photos of their girls at screenings, basking in the excitement of having a woman superhero to look up to. And just check some of these out:

This is why representation matters pic.twitter.com/Enfm9rDxn6

She needed a hero, so she became one. #wonderwoman #dccomics #justiceleague #galgadot #batman #batmanvssuperman #daughter #birthday

But these two tweets *really* show why Wonder Woman matters:

My producer just sent me this… ABSOLUTELY INCREDIBLE! This makes every hard day worth it. Thank you to whomever wrote it!!❤️❤️❤️❤️❤️❤️ pic.twitter.com/3DzIaMueIh

.@GalGadot shared a moment with a young Wonder Woman cosplayer while signing autographs with the Justice League at San Diego @Comic_Con pic.twitter.com/KZhucQd0yC

Annette Cardwell
Annette is the VP of Editorial at Brit + Co. She's a mom of two, a huge girl geek and gamer, a TV snob, and a wannabe chef.
Empowering Girls
Empowerment
Empowering Girls Movies Year in Women