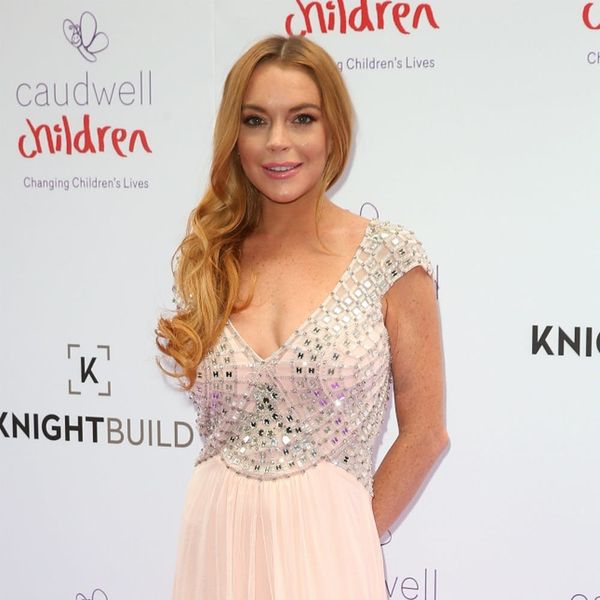 We totally get it. Our first reaction when we hear that Lindsay Lohan has hung up on someone is that she was having a temper tantrum. LiLo’s life as of late has been filled with people wondering what exactly is up with her, since she’s seemingly gone from wild Kardashian BFF party girl to modest (due to a possible religious conversion) activist, focusing her work in Turkey. After returning to social media just a few days ago with a message for President Trump, the former Hollywood starlet appeared on an Australian radio show, and during the interview, hung up on the hosts. But it’s not for the reason you might expect.

Calling into the Kyle and Jackie O Show in Sydney, Australia on Monday, the hosts reminded Lohan that the last time they spoke in 2015, she abruptly hung up on them when their line of questions didn’t go quite as she (or her publicist) expected. Co-host Kyle said to LiLo, “You know what I learned watching that series with you and Oprah? I learned that when a celebrity hangs up on you during an interview, it can sometimes be on purpose.” And without missing a beat, the singer hung up the phone.

Moments later, Lindsay telephoned back, reassuring the hosts that she was joking and thanked them, saying, “That was great. We’re good together. We should have our own show in Dubai.” While we’re not sure why the star mentions Dubai in the interview, we’re happy to see that she’s got a sense of humor about her past and we’ll continue to watch her with curiosity to see where she goes next.