Lindsay Lohan Disappears from Instagram After Possibly Converting to Islam 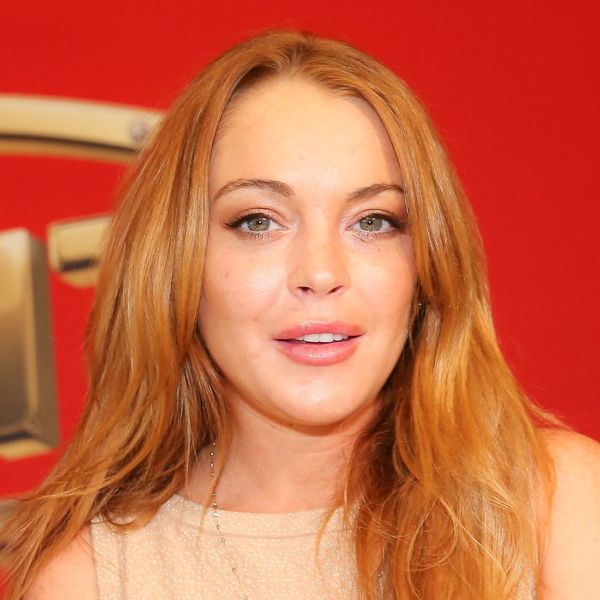 Lindsay Lohan may not be super busy with acting jobs these days, but she still knows how to get peeps raising their eyebrows over her, er, unpredictable behavior. After recently adopting a totally made-up accent that she named “Lilohan” and inviting Donald Trump to travel with her to Syria, fans have wondered what the heck is up. And now she’s surprised the world yet again by disappearing from Instagram after apparently converting to Islam.

Deleting every single one of her Instagram posts, Lindsay’s account bio now simply reads, “Alaikum salam” which is the Arabic greeting meaning “Peace be unto you.” This, along with the fact that Lindsay has previously been spotted carrying around a copy of the Qur’an, has led folks to believe that the Mean Girls star has converted to Islam to become a practicing Muslim.

Lindsay herself has spoken of her interest in Islam and the backlash she has received since, telling dawn.com, “They crucified me for it in America. They made me seem like Satan. I was a bad person for holding that Qur’an. I was so happy to leave [America] and go back to London after that, because I felt so unsafe in my own country. If this [Islam] is something that I want to learn, this is my own will.”

While some fans support her…

Lindsay Lohan deleted all her pictures after converts to Islam with the caption 'Alaikum salam' on her instagram. May Allah bless you ☺ pic.twitter.com/Yk04HjxJo6

im so happy that lindsay lohan found Islam. may Allah guide her and bless her ☺️☺️

So proud about Lindsay Lohan for her new life with great wishes .
Welcome To Islam #Lindsay Lohan.

Me: "Did you hear Lindsay Lohan might be converting to Islam?" Chris: "Gotta find salvation somewhere, I guess."

Others are unsurprisingly not on board…

@lindsaylohan I hope you don't convert to Islam, the worst religion with worst followers. May you get enlightened before Islam eats you up.

Lindsay Lohan Converted to Islam, What 😅😅

Whatever others think, this is certainly something Lindsay will be exploring whether they like it or not.

Do you think Lindsay Lohan is converting to Islam? Tweet us @BritandCo!