10 Streamable Christmas Movies to Get You in the Holiday Spirit 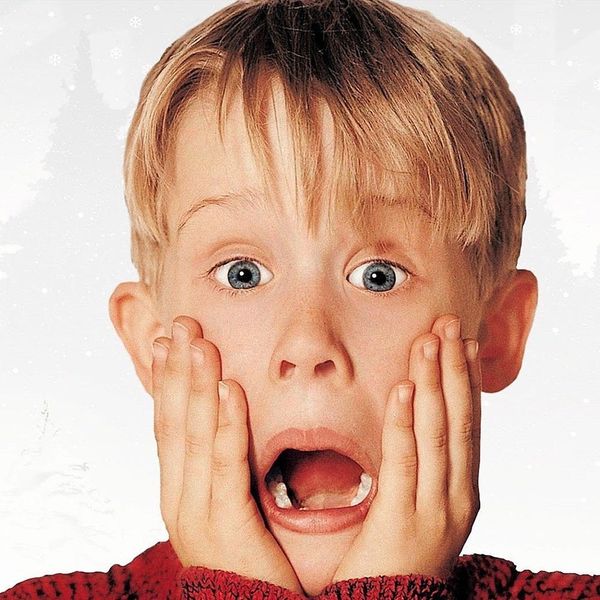 ‘Tis the season to watch your seasonal favorites over and over and over again. But you’ve got a to-do list and you’re definitely checking it twice, if not thrice. We know it can seem impossible to find downtime to relax and enjoy the season right about now, but we’re here to make it a little easier (because you were definitely on our nice list this year). We rounded up 10 holiday movies that are ready for streaming right this very second. All you have to do is click our links and press play. And we promise we won’t tell if you continue to watch these 10 movies long into 2017.

1. A Very Murray Christmas on Netflix: Nothing goes right for Bill Murray in this Netflix holiday special. But luckily for us, there are cameos by George Clooney, Miley Cyrus, Jason Schwartzman, Amy Poehler and Rashida Jones. Plus, it’s got some of the coolest musical arrangements of holiday songs out there. (Photo via Netflix)

2. Miracle on 34th Street on Amazon: This 1994 remake of the Christmas classic features a very young Mara Wilson (AKA Matilda) and cements itself as the perfect watch for anybody lacking a little faith in the holiday season. (Photo via 20th Century Fox)

3. The Santa Clause on Netflix: Tim Allen stars in one of our favorite holiday funnies of all time. Watch it for the amazing ’90s fashion flashback and an extra dose of holiday magic. (Photo via Disney)

5. Uncle Nick on Netflix: Made specifically for those with darker senses of humor, this comedy about a drunken slacker who sets out to deliberately ruin his brother’s Christmas party could be just the cure for anybody dreading their family holiday party. (Photo via Chris Kasick Company)

6. A Very Brady Christmas on Hulu: Here’s the story of a very large family and their holiday get-together with the now-adult children. It took place almost 20 years after the series started and shows the family in a whole new (seasonal) light. (Photo via Paramount)

7. Home Alone on HBO: Keep the change, ya filthy animal. Need we say any more? (Photo via 20th Century Fox)

8. The Muppet Christmas Carol on HBO: Life lessons are so much better when they’re sung at you by the Muppets. This one stars Michael Caine as Scrooge and features some of our favorite non-Christmas holidays songs of all time. (Photo via Jim Henson Production)

9. Dr. Suess’ How the Grinch Stole Christmas on HBO: It’s the time of year again to quote “jury duty, jury duty, black mail, pink slip” and reenact that scene where the Grinch tries on hundreds of outfits before attending the holiday party. And then, at the very end, you can also carve the roast beast. (Photo via Universal Pictures)

10. Yule Log on Netflix, Amazon and Hulu: No matter what you’re subscribed to, you can find hours of yule log action to fuel your parties. Put it on on the background, play your favorite Christmas tunes and get ready to feel the holiday spirit surge through your veins. (Photo via Netflix)