Amy Schumer Has Dropped Out of the Barbie Movie 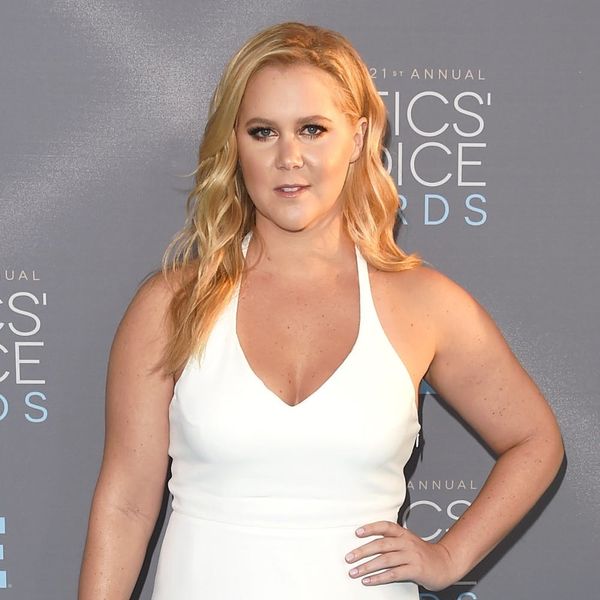 Barbie has been making some pretty positive steps forward lately, but when Amy Schumer was announced as the potential star of the upcoming live-action film featuring the famous doll, the trolls came out with less than kind opinions on the casting. Now, the actress has pulled out of the production, and while some might assume that the body-shaming is the reason, it turns out that there is a totally different cause for the disappointing news.

Releasing a statement to Variety, Amy Schumer revealed that it’s her success (and therefore jam-packed schedule) that’s led to the unfortunate news, saying, “Sadly, I’m no longer able to commit to Barbie due to scheduling conflicts.”

However, she added, “The film has so much promise, and Sony and Mattel have been great partners. I’m bummed, but look forward to seeing Barbie on the big screen.” Same here! And we can’t wait to see who will be replacing Schumer and stepping into Barbie’s famous shoes.

Who would you love to see play Barbie? Let us know @BritandCo!