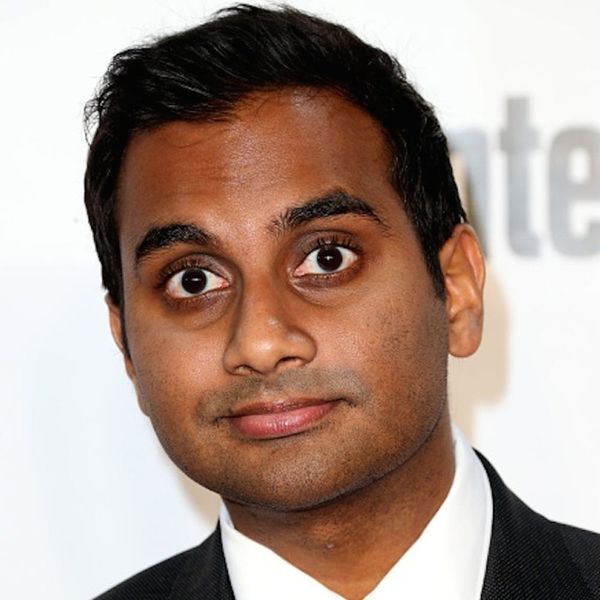 By now, if you haven’t torn straight through the entire first season of Master of None on Netflix in one sitting, then do yourself a favor and fix that immediately. Written, directed by and starring Aziz Ansari (and featuring his own parents), the show is by no means just another of Tom Haverford’s get-rich-quick schemes. In fact, it’s an earnest, honest look at the life of a thirtysomething in the modern age, and it touches on all sorts of topics that hit close to home for lots of viewers.

Aziz spent some time on the topic of burnout when he spoke with Fast Company to discuss his latest project since his bestselling book, Modern Romance, hit shelves earlier this year. Asked about his take on productivity and how to achieve it, he said, “While we were writing [Master of None], we would work until 6 or 7pm, and then we’d be done. There are other writers’ rooms where people spend nights in the office. I can’t imagine you’re doing your best work then. You’ve got to be a person and do other stuff, or you’re not going to be inspired to write.”

Wait, what? One of the most successful working writers and comedians today says the secret to success (well, one of them, anyway) is to stop worrying about burning so much midnight oil and cut ourselves a break every now and then? If that’s not the ultimate #TreatYoSelf permission slip, we’re not sure what is.

What do you think of Aziz’s advice? Tweet us your thoughts @BritandCo.

Amy Lynch
Amy is a freelance writer and editor, telling the stories of progressive people and projects that move the world forward. Her work has appeared on The Hairpin, Refinery29, Citygram and more, and she's developed content for the likes of Alternative Apparel, Milkshake and Silvercar. She lives, works and plays with her fiancé and their dog, Bogey, in the weird, wild heart of Austin, Texas.
Lifestyle