The Surprising Benefit of Playing an Instrument 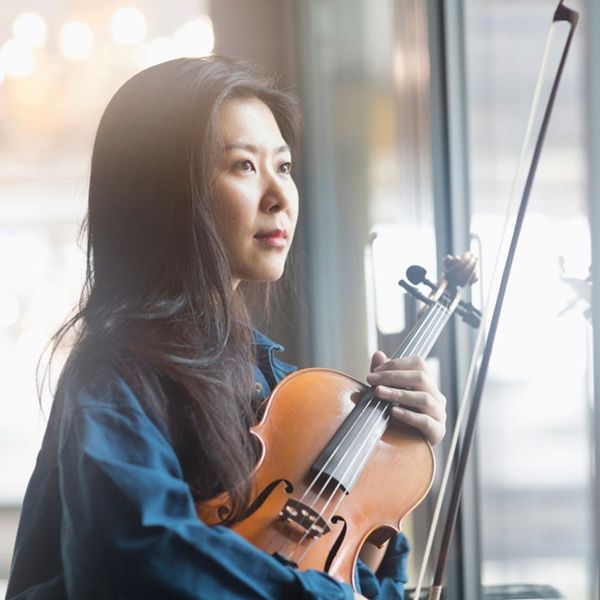 There are a lot of upsides to having creative hobbies. Not only do they give you an outlet for emotional expression, but they’re also an amazing way to blow off steam and seriously impress your friends. Whether it’s knitting your own adorable sweaters, sketching portraits of your BFFs, or writing your own music, spending a little time doing something creative is 100 percent worth it. But what if we told you that there’s one creative pastime that can boost your brain’s performance (yes, really), and it’s one you may have done as a kid? (If you’re lucky, you even kept up with it.)

According to a new study published in Brain and Cognition, playing a musical instrument can help you react faster to sound and touch. Why is this important? Well, here’s an example: Imagine that you’re crossing the street. You hear a car’s horn blaring and realize that it’s speeding toward you. Yikes! The faster you react to that sound, the faster you can get out of the car’s path. To test these reaction skills, the researchers took a group of trained musicians and a group of non-musicians and put them through the same sense-related tests. The participants sat in an isolated room and had to click a mouse any time they heard a specific sound, felt a vibration from a small box placed on their desk, or noted a combination of the two. The researchers found that the musicians had noticeably faster reaction times to all the stimuli than the non-musicians.

So aside from the car horn example, why is this such a big deal? Well, as you age, your reaction time gets slower. In studying adults who played instruments through early and middle adulthood, the scientists were able to determine that playing an instrument actually helped slow aging in the brain and even sharpened people’s reactions. The lead author, Simon Landry, explained that “as people get older, for example, we know their reaction times get slower. So if we know that playing a musical instrument increases reaction times, then maybe playing an instrument will be helpful for them.” It makes sense, right? It’s also a pretty major discovery that musical training can boost your brain’s performance. In other words, learning how to play your favorite song on the piano might have benefits beyond just being fun.

At the end of the day, this research might not have a *huge* impact on your day-to-day. But if you ever needed a reason to take up that instrument you’ve always wanted to (you know you’d look badass AF behind a drum set), here’s just one more reason to go for it.

Do you play an instrument? Tell us which one and why you love it @BritandCo!