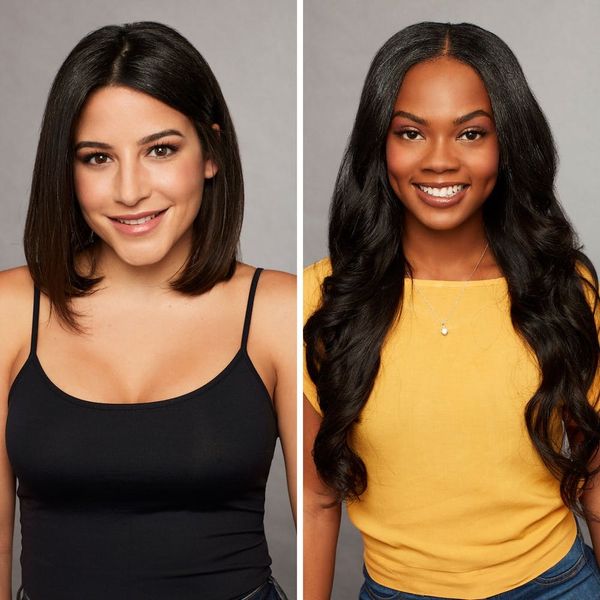 Until her (SPOILER!) elimination last night, Bibiana was one of the standouts on this season of The Bachelor. She had a run of bad luck on the show, but it looks like she’s already itching to try again, because she and fellow season 22 castoff Lauren G. are set to join The Bachelor Winter Games.

If the Twitter reactions to Monday’s episode of The Bachelor are any indication, fans were bummed to see Arie Luyendyk Jr. say goodbye to Bibiana. Fortunately for all of us, she’ll be back on TV very soon. “We’re excited to announce that Bibiana and Lauren G. will be on #TheBachelorWinterGames, premiering Feb 13!” the show’s official Instagram account posted Tuesday.

Bringing together competitors from Bachelor shows all over the world, Winter Games will unite our old faves — Ben Higgins, Ashley Iaconetti, and Eric Bigger, to name a few — with some international faves — hi, Yuki, Kevin, and Benoit! — as they team up and face off in a series of chilly challenges. Given Bibiana’s take-charge nature, we have no doubt that she’ll be one of the fiercest competitors in the mix. But we’ll have to wait to see if she finds a love connection to heat things up in the sub-zero temperatures.

Lauren G. will be getting into the games, too, and while she didn’t have much time to make a strong impression before being sent home in the second week of The Bachelor, we’re sure viewers would love another chance to get to know her. And Winter Games will give us the perfect opportunity to do just that.

Watch The Bachelor Winter Games when it premieres in February, and catch the next episode of The Bachelor on Monday at 8pm ET on ABC.

Are you excited that Bibiana and Lauren G. are joining The Bachelor Winter Games? Let us know @BritandCo!