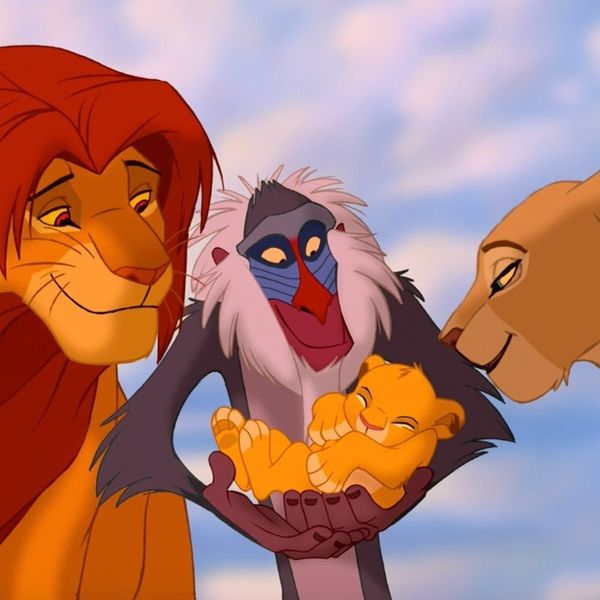 Adoring Disney more than we already do didn’t seem possible, but with the steady stream of live-action remakes in the works, we’re in pure movie-lovin’ bliss. If a Little Mermaid remake and seeing Emma Stone as Cruella in the new 101 Dalmatians story weren’t enough to get you giddy, news has just been released that a live-action Lion King is happening. Roooar! Or rather, yaaay!

With no news yet as to an expected release date or any possible stars who might be on board to play (or rather, voice) the beloved characters, we do know who will be behind the new Lion King.

Excited for my next project 🦁👑

Jon Favreau, who brought us The Jungle Book earlier this year, tweeted about his next project — and despite the fact that he didn’t quite confirm his part in the project, he really TOTALLY did with two specific emoji.

Fans were quick to (justifiably) freak out.

Some are super excited…

So excited that @Jon_Favreau is taking on The Lion King!! I'm very excited for it !

Okay, I've had a bit of time to digest the news, and have decided I'm on board with a live action #LionKing pic.twitter.com/R3x1JyT9MS

The Lion King was my favorite movie to watch when I was young and it's still great today.

Others are a little worried (to say the least)…

Tbh I'm terrified for the new lion king movie… that was my childhood.

The Lion King is my favorite Disney movie. The live action remake better be gold

Yet one dude won’t let the hype get him down…

Are you excited (or worried) about a live-action Lion King remake? Tweet us @BritandCo!