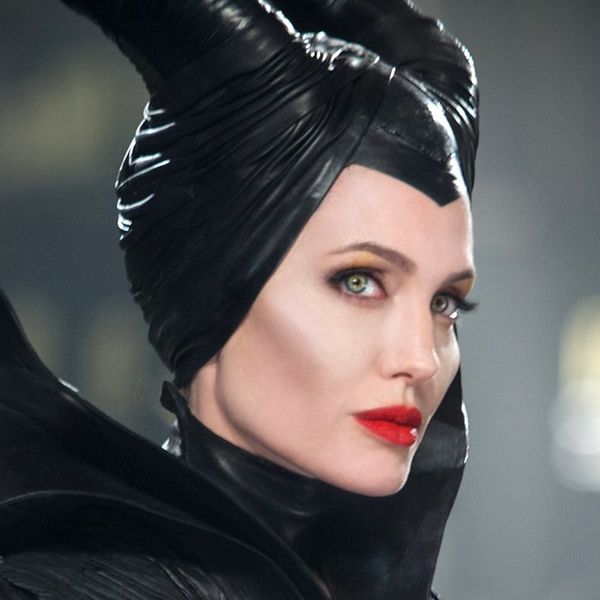 As if we’re not already over-the-moon excited about the fact that Emma Stone will be playing the epic villain Cruella De Vil in Disney’s newest take on 101 Dalmatians, the master movie-makers are practically bowling us over with glee with the announcement that they will be developing nine live-action movies starring some of our absolute fave A-list stars.

But that’s not all! Getting ready for the cameras to roll are the previously mentioned Cruella starring Emma Stone, as well as Dumbo directed by Tim Burton (that’s gonna be an interesting twist on the flying elephant tale). Maleficent 2 will be seeing Angelina Jolie back for the title role, and A Wrinkle in Time will be bringing a beloved classic to the screens.

We’re definitely still thrilled over the news that Emily Blunt will be starring as the new Mary Poppins in Disney’s sequel that will also see Hamilton’sLin-Manuel Miranda in a key role. The Nutcracker and the Four Realms will also take a classic one step further, while The Jungle Book 2 is already on deck with the wild success of the first film still dominating theaters.

Reese Witherspoon will be starring in a Tinkerbell movie, which is as perfect as it is amazing. And finally, Dwayne “The Rock” Johnson will be taking the lead role in the Jungle Cruise, which is a bit of a step away from the beach and his current Baywatch gig.

So… many… awesome… movies!

Which Disney live-action movie are you most excited about? Tweet us @BritandCo!

Desiree O
Desirée O is a ‘Professional Bohemian’ who loves anything and everything related to the arts, entertainment, and pop culture. She ADORES being a ‘Newsy’ for Brit + Co, covering all of the latest tidbits of awesomeness that you want to read about. When she’s not writing, she’s either making messy art, going on long adventurous walks with her camera, or poking around over at bohemianizm (http://www.bohemianizm.com/). You can find out about Desirée O and her work at http://DesireeO.com/ or follow her on Twitter @DesireeO.
Disney
Movies
Disney