3 Powerful New Books About Coming of Age Black in America 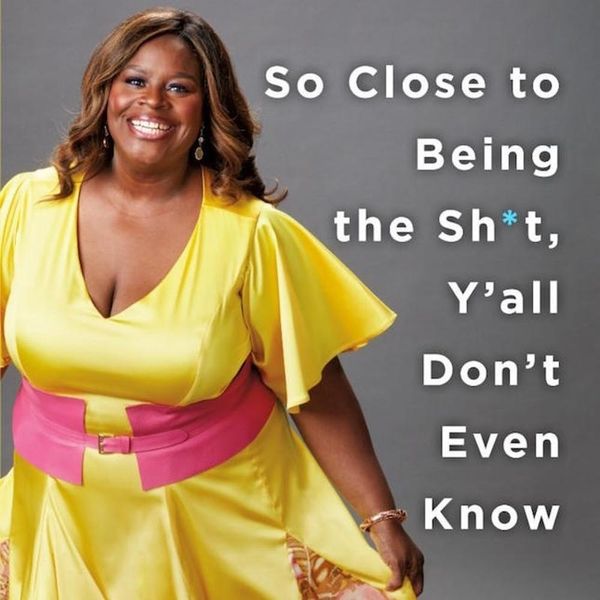 This week’s book club features three stories (real and fictional) of unique lives and takes on what it means to grow up black in America, coming up against expectations and prejudices, and having to define yourself as a result of and in spite of those terms. They’re lives of activists, performers, teachers, students, comedians; lives of anger and frustration and joy and humor and change. They’re meant to be fleshed-out and multifaceted lives, not symbolic, and deal with the power of narrative and representation; if your story isn’t being told, you have to tell it.

Currently, Darnell L. Moore has every reason to be confident. After completing his studies at Princeton Theological Seminary, he’s now writer-in-residence at the Center of African American Religion, Sexual Politics, and Social Justice at Columbia. His writing for Ebony, the Guardian, the Advocate and contributions to Mic, as well as his work for Black Lives Matter as one of its founding members and organizers, has landed him on such lists as Planned Parenthood’s 99 Dream Keepers, the Ebony Power 100, and the Root 100. An editor, writer, teacher and activist, Moore seems to have it all in hand. But he started out as a bullied kid from Camden, New Jersey, who escaped more than one attempt on his life, and it’s that type of racist and homophobic violence he seeks to counter to this day.

A much more lighthearted but no less personal take on the life story, this book of essays by Retta (whom you probably know from her amazing breakout role as the suffer-no-fools and “Treat Yo’ Self” Donna Meagle on Parks and Recreation) details her unexpected journey to Hollywood despite the haters. Retta’s story is unusual. Niece to former Liberian president Ellen Johnson Sirleaf, and daughter of poor immigrants with a strong belief in education, she went to predominantly white Duke University as a premed student and worked in pharmaceuticals after graduation while performing comedy on the side.

In Hansen’s debut novel, Huey Fairchild is born in the mid-1950s to a white father and black mother. He began growing up in Akersburg, Georgia, but moved to New York City when he was still a child after his mother, frustrated with the area’s endemic racism, left both it and his father. Fourteen-year-old Huey now goes to a prestigious all-boys school, Claremont Prep. Almost everyone else has been going there since kindergarten, and their fathers and grandfathers before them, so when Huey started there in fifth grade, it seemed “like a kamikaze mission.” But Ariel J. Zukowski was new, too; their first day, he gave Huey his sandwich, and Huey finds out both of them are the subway-riding, lower-class misfits of their year. Huey’s mom is a housekeeper; Ariel’s dad is a plumber. Huey won his scholarship through writing; Ariel’s a math whiz. They become unlikely friends, but a few years later, Huey hits Ariel in the dining hall in a fight over a girl, knocking the other teen unconscious and earning academic probation.
Ilana Lucas
Ilana is an English professor, theatre consultant and playwright based in Toronto, Canada. When she’s not at the theatre or insisting that literary criticism can be fun, she’s singing a cappella or Mozart, occasionally harmonizing with the symphony, or playing “Under Pressure” with her rock handbell group, Pavlov’s Dogs.
Book Club
Creativity
Book Club Books Goods
More From Creativity