‘The Bourne Ultimatum’ Is Coming to Netflix in May 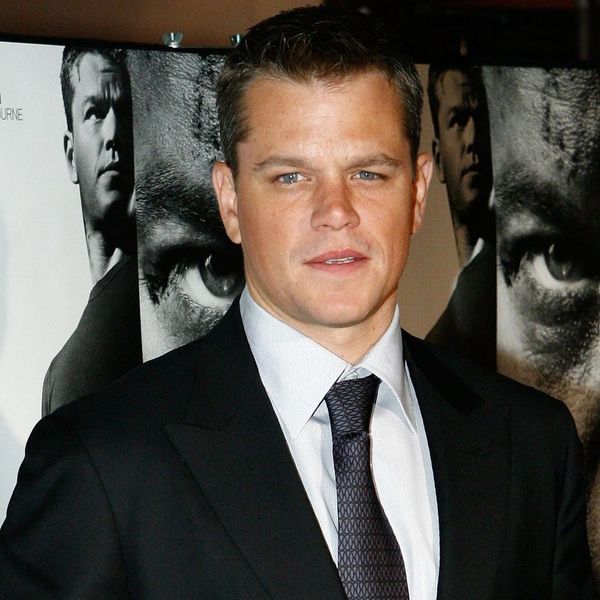 April is almost over and May will soon be here, which means that new movies and TV shows are coming to Netflix. The full list of next month’s titles will be released on Tuesday, April 24, but Brit + Co can exclusively reveal one movie you’ll want to add to your queue: The Bourne Ultimatum.

The third film in the popular Bourne franchise — which also includes 2002’s The Bourne Identity, 2004’s The Bourne Supremacy, 2012’s The Bourne Legacy, and 2016’s Jason Bourne — continues the story of Jason Bourne (Matt Damon), an ex-assassin who is trying to sort out his dangerous past while unraveling the dark details around his involvement with a secretive government project called Operation Treadstone.

The movie costarred Julia Stiles as former Treadstone operative Nicky Parsons, David Strathairn as Deputy Director Noah Vosen, and Joan Allen as task force chief Pam Landy. It was a hit at the box-office in 2007, earning rave reviews from fans and winning three Academy Awards in 2008, for Best Film Editing, Best Sound Mixing, and Best Sound Editing. It also features one of the franchise’s best fight scenes, in which Bourne wields a book as a weapon, giving new meaning to the “knowledge is power” adage.

You’ll be able to see all of the Bourne Ultimatum action when it arrives on Netflix on May 1. And we’ll have the full list of what’s coming to and leaving Netflix in May tomorrow, April 24.

Are you excited to watch The Bourne Ultimatum on Netflix in May? Let us know @BritandCo!

Desiree O
Desirée O is a ‘Professional Bohemian’ who loves anything and everything related to the arts, entertainment, and pop culture. She ADORES being a ‘Newsy’ for Brit + Co, covering all of the latest tidbits of awesomeness that you want to read about. When she’s not writing, she’s either making messy art, going on long adventurous walks with her camera, or poking around over at bohemianizm (http://www.bohemianizm.com/). You can find out about Desirée O and her work at http://DesireeO.com/ or follow her on Twitter @DesireeO.
Netflix
Movies
Netflix