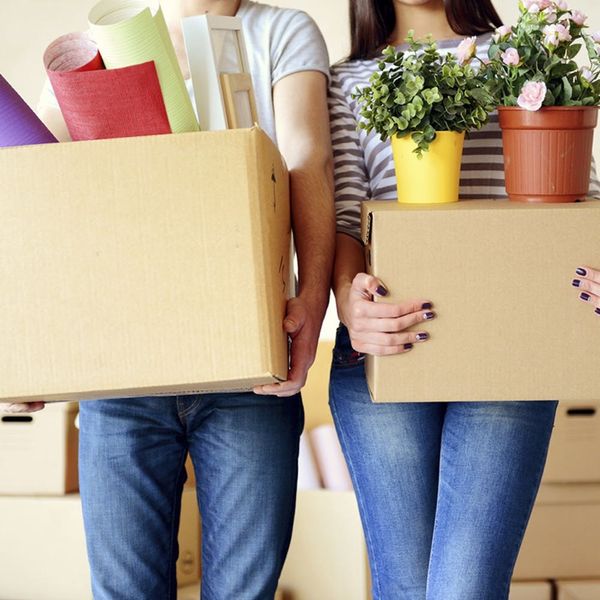 Eating pints of chocolate ice cream right from the tub, luxuriously hot bubble baths, exploring the healing powers of Netflix and dancing the night away with your besties are all tried and tested ways to deal with a breakup. But often times these breakup remedies just won’t cut it when it comes to mending your broken heart, and now science has an explanation for why.

A new study published in the Personality and Social Psychology Bulletin by Stanford University came to the conclusion that some people see a breakup as a personal reflection of themselves. Scientists Lauren Howe and Carol Dweck conducted five surveys with a total of 891 participants who were all asked about hypothetical and real-life relationship rejections. They found that the type of person who has a definitive view of who they are perceives a breakup as an “attack” on who they are as a person. This makes it harder to accept the situation and move on.

On the flip side, people with a more fluid idea of who they are can more easily roll with a rejection. Hey, stuff happens, right?

Lesson: Love yourself, bb, no matter what happens. You’re wonderful and fabulous and can roll with whatever life throws at you. (Even if it hurts like hell.)

Are you the kind of person who gets over breakups easily? Tweet us @britandco!

Desiree O
Desirée O is a ‘Professional Bohemian’ who loves anything and everything related to the arts, entertainment, and pop culture. She ADORES being a ‘Newsy’ for Brit + Co, covering all of the latest tidbits of awesomeness that you want to read about. When she’s not writing, she’s either making messy art, going on long adventurous walks with her camera, or poking around over at bohemianizm (http://www.bohemianizm.com/). You can find out about Desirée O and her work at http://DesireeO.com/ or follow her on Twitter @DesireeO.
science
Relationships
science
More From Relationships