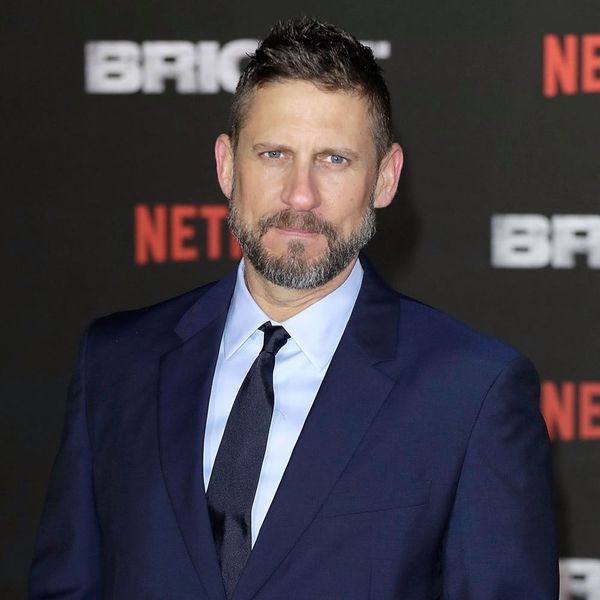 We’ve all binge-watched a Netflix original series or two, but the streaming service has started rolling out original feature-length movies, too. Its first big-budget movie, Bright, starring Will Smith and available on December 22, hasn’t exactly been embraced by critics, but that hasn’t stopped the director from embracing the reviews.

In a review on Indiewire, writer David Ehrlich said the film was the worst of 2017. He called it “profoundly awful,” further describing the sci-fi cop flick as “painfully derivative” and downright “dull.” They’re harsh criticisms, for sure, but when director David Ayer read the review, he reacted in the most positive way possible.

“This is going on my fridge. Highest compliment is a strong reaction either way,” he tweeted at the writer. But it didn’t stop there — the director also took the time to note Ehrlich’s writing skills. “This is a f*cking epic review. It’s a big fun movie. You can sure string words together, Mr. Ehrlich. I’d love to read any script you’ve written.”

Talk about a lesson in taking criticism well! The writer responded with much nicer words this time around, praising the director for his kindess and letting him know it was nothing personal.

“You’re a good man, Mr. Ayer,” Ehrlich wrote. “I’ll be waiting with fresh eyes for whatever comes next.”

you’re a good man, mr. Ayer. i'll be waiting with fresh eyes for whatever comes next.

Ayer replied earnestly, writing, “I really appreciate that. Every movie is a labor of love for me. I’ve never chased the audience, and I know my work can be polarizing. I’ve lived a crazy love and I guess my movies reflect that.”

In a time when online discourse seems to descend too frequently into anger and arguments, it’s refreshing to see two people be respectful of each other — especially when someone’s feelings are very much at stake. The best part? It actually made us want to watch Bright even more.

What did you think of the director’s reaction? Let us know @BritandCo!