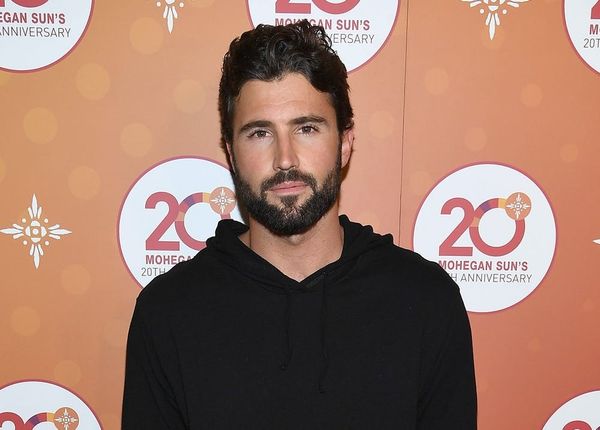 In August, MTV announced that it was working on a reboot of its popular 2000s reality show The Hills, and now, after weeks of speculation, Brody Jenner has confirmed that he will appear on the updated series, appropriately titled The Hills: New Beginnings.

“Don’t call it a comeback,” Jenner wrote on Instagram. His cheeky caption accompanied a Photoshopped picture of his face on a massive sign on a building on the Sunset Strip in Los Angeles, which was made to look like an MTV billboard promoting the show. Jenner also wrote that the show is “coming soon” to MTV.

The network announced the reboot during the 2018 VMAs. While many of the original cast members, including Spencer Pratt and Heidi Montag, Audrina Patridge, Jason Wahler, Frankie Delgado, and Justin “Justin Bobby” Brescia were on hand for the announcement, Jenner was not among them.

The reality star — who appeared on seasons 2 through 6 of the original run of The Hills, and who has also appeared on ThePrinces of Malibu with Spencer Pratt and Keeping Up With the Kardashians with his half-sisters and step-siblings, the Jenners and the Kardashians — recently tied the knot with Kaitlynn Carter. It’s not confirmed whether Carter will appear on the new series, but it seems likely that we’ll get a look at married life for the two.

Deadline has said that New Beginnings will also feature a few new faces and even some of the original cast’s children. Neither original star Lauren Conrad nor later-seasons star Kristin Cavallari will appear.

Are you glad to see that Brody will be back for The Hills? Let us know @BritandCo!