Fox Wants a ‘Buffy the Vampire Slayer’ Reboot — Under One Condition 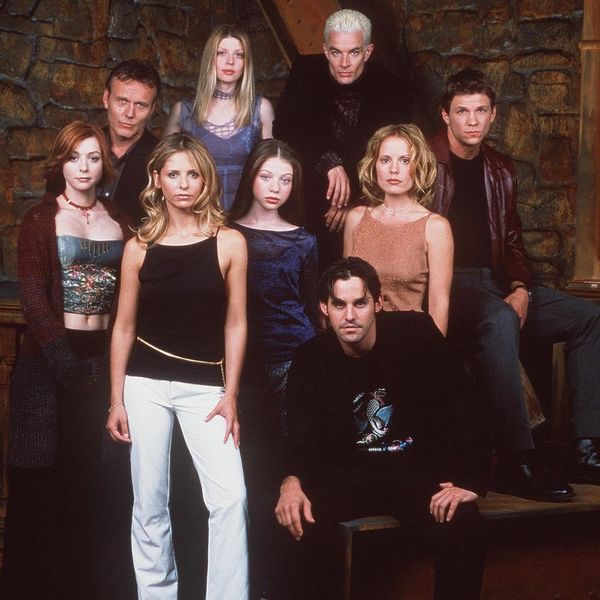 Reboots are the name of the game in Hollywood these days, and one show keeps coming up in conversation: Buffy the Vampire Slayer. Although there are no plans for a revival at this moment, the possibility is never off the table, according to Fox.

“It’s something we talk about frequently,” Gary Newman, head of the Fox Television Group, said at the INTV Conference in Jerusalem on Tuesday, according to Variety.

Newman said there’s one person who has to be on board before they go ahead, though. No, not the series’ star, Sarah Michelle Gellar (Buffy), or cast members Alyson Hannigan (Willow), Anthony Head (Giles), James Marsters (Spike), or David Boreanaz (Angel).

Rather, it’s the show’s creator who will have the final say. According to the Fox executive, “When Joss [Whedon] decides it’s time, we’ll do it. And until Joss decides it’s time, it won’t happen.” Newman added, “Joss Whedon is really one of the greatest creators we ever worked with.”

Newman also noted how aware he is of the buzz around a potential revival of the show, admitting that he “wouldn’t get out of the building alive” if he announced a reboot. However, he couldn’t deny that Buffy is “the most ripe show we have for bringing back.”

He also acknowledged the “marketing opportunity” that reboots present, saying, “[If] people are aware of the show, you don’t have to build awareness. If the show’s beloved, you get a great deal of intent to view right from the get-go.”

We’re sure there would be a lot of Buffy fans who would be willing to check out a revival if it did indeed go ahead… with Whedon’s approval, of course.

Do you want to see a revival of Buffy the Vampire Slayer? Let us know @BritandCo!