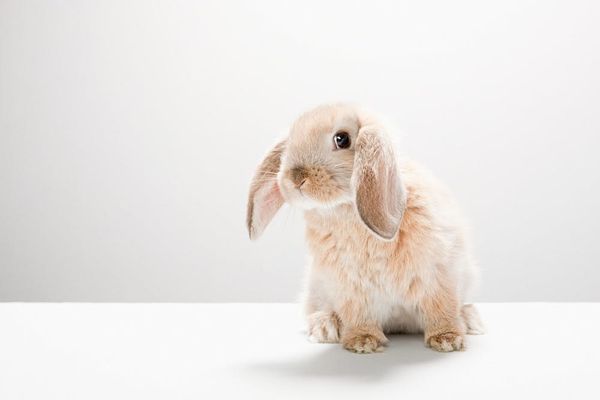 These days, we’re becoming more and more conscious about the ethical practices of the companies we’re shopping — namely animal testing in the beauty industry. However, California just passed landmark legislation that will help eliminate those harmful practices that, until now, was legal in all 50 states.

The California Cruelty-Free Cosmetics Act bans the statewide sale of animal-tested products by 2020. The bill, introduced in February by California Senator Cathleen Galgiani, was given a unanimous vote on Friday, August 31. If Governor Jerry Brown moves forward with it, it will be illegal to “sell any cosmetic in California if the final product or any component of the product was knowingly tested on animals after January 1, 2020,” making it much easier for shoppers to purchase cruelty-free products statewide.

Plenty of mainstream beauty brands and retailers, including The Body Shop, Too Faced, and Lush Cosmetics, have spoken out against animal testing, but the industry still has so far to go, as evident by the 30+ popular beauty brands that still test. According to PETA, some of these brands try to get around the matter by not testing in the US, but paying overseas companies in China to do their dirty work. The bottom line: Animal-testing is still alarmingly common and this bill sets out to change that.

Now, if only the legislation can inspire other states to follow suit. Judie Mancuso, founder and president of Social Compassion in Legislation, a group that that sponsors landmark legislation in animal rights cases, said in a statement that when the European Union banned cosmetic testing on animals nearly a decade ago, “the sky didn’t fall.” She added, “The California Cruelty-Free Cosmetics Act would save thousands of animals’ lives each year while making cosmetics safer for humans. … Animals have been saved while companies have flourished and grown without cruelty as part of their business model.”

What do you think about California’s decision to ban animal testing? Share your thoughts @BritandCo!

Arielle Tschinkel
Arielle Tschinkel is a pop culture junkie who went to NYU because the Olsen twins went to NYU (really). She is a freelance writer whose work has also been featured on HelloGiggles, Refinery29, SheKnows, Bustle, Hollywood.com, and many others; and she's living her dream one Britney Spears GIF at a time. Follow her on Twitter @mrstschinkel or visit her website at arielletschinkel.com.
Makeup
Beauty News
Makeup Makeup Trends
More From Beauty News