Canada Is Gonna Save the Internet from Trump 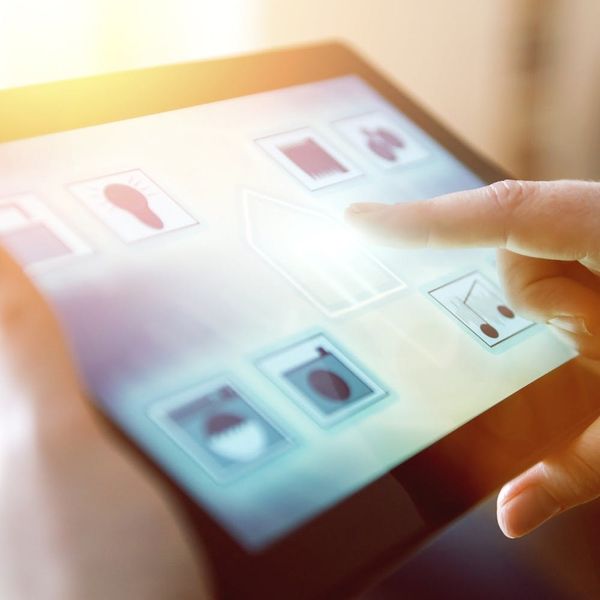 Donald Trump has definitely been stirring the pot lately, especially with his choices regarding who he wants to bring onto his staff. He’s certainly making a lot of questionable choices, leading some to speculate his impeachment. But what about the internet? A lot of people are worried about the future of the World Wide Web, based on some of Mr. Trump’s comments about, for example, expanding the definition of libel and defamation so that he can go after individual journalists (eek!). And while many of us have joked about moving to Canada, it turns out our Northern buddies may be helping us out in a new and unexpected way.

American internet activist Brewster Kahle is hard at work backing up the Internet Archive on Canadian servers (basically this means making copies of TONS of info that’s stored elsewhere on the web). The project isn’t exactly new, but Trump’s threats to close down parts of the internet definitely accelerated it. Kahle estimates the project will cost about $5 million when all is said and done, but considering the value of the information he’s working to protect, he thinks it’s worth it.

And all that info will go a long way in fact-checking the very man who would try to get rid of it.

Do you think Kahle’s is a worthy cause? Is the info on the internet worth protecting? Tell us what you think @BritandCo!