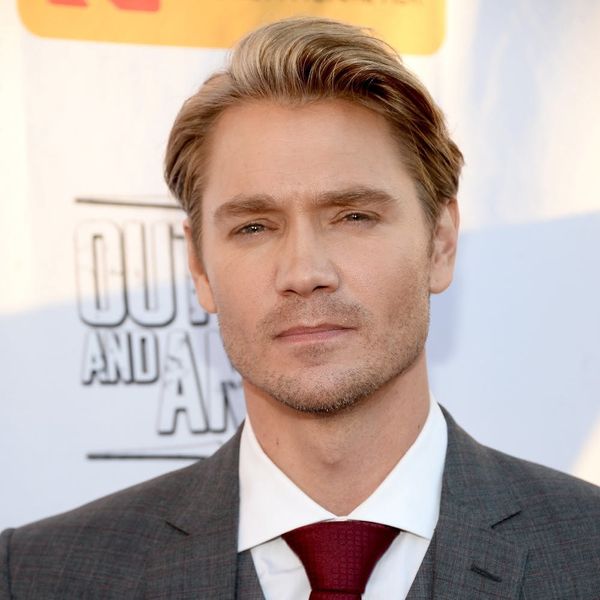 The Hollywood baby boom continues as we eagerly await the big debut of Beyoncé’s twins as well as George and Amal Clooney’s bebe duo, not to mention alllll of the other celeb babies arriving in 2017. But today, it’s Chad Michael Murray’s turn to bring us some adorably good news, and he’s chosen to do so using a totally heartwarming pic of his brand new baby girl.

35-year-old Murray (who you’ll surely remember from his time on One Tree Hill) and his wife, 32-year-old actress Sarah Roemer, are already the proud parents to a one-year-old son (whose name they’ve kept a secret) who’s surely super thrilled to be the big brother to a teeny new baby girl.

Don't worry little girl you can hold on as tight as you want for as long as you want, I'm already yours & I'll never let go😚👶😌👨‍👩‍👧‍👦 I've now two incredible women in my life. My son & I are two lucky guys. @rooeemer 😎❤️

Taking to Instagram to share a pic of his little one’s hand holding onto his finger, Murray added the caption, “Don’t worry little girl you can hold on as tight as you want for as long as you want, I’m already yours & I’ll never let go😚👶😌👨‍👩‍👧‍👦.” Excuse our while our hearts melt.

He added, “I’ve now two incredible women in my life. My son & I are two lucky guys. @rooeemer 😎❤️.” We have to agree, while adding that it seems like they’re a pretty lucky family. Congratulations!