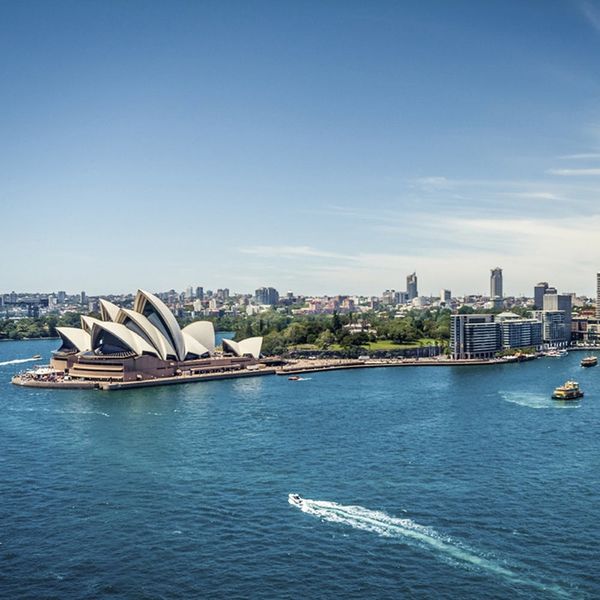 Austrailia is a destination that has found its way onto many a bucket list. Between the kangaroos, picturesque beaches and that charming accent, it’s not hard to figure out why. However, should you find yourself residing in the US it can be anywhere between a 16 and 24+ hour journey. And when the flight time is long, the price is typically high. If a $1,000+ airline ticket isn’t a feasible option for you, you might want to head over to Delta ASAP to score the deal of a lifetime.

According to the Thrillist, Delta Airlines is currently offering tickets to Australia that are going for as low as $674 round trip. The journey they’ve priced departs from Newark airport on August 30th, lands in Sydney and returns September 12th. However, we also played around with departure + return dates on Google’s flight calculator and it looks like any trip in late August/early September is priced about the same.

Like any good deal though, there are a few stipulations. You’ll need to fly sometime between April and November of this year. You must also be there for at least 10 days. Okay, okay if you say so, Delta.