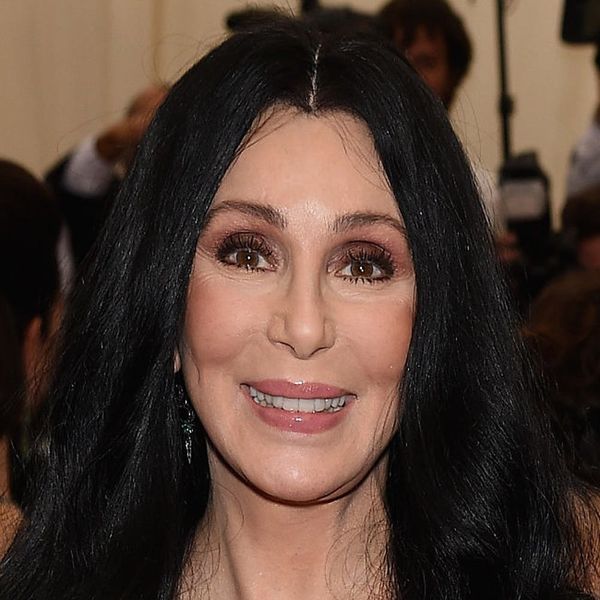 Hang on to your seats, BBs — OG Diva Cher (that’s right, Mariah, we said it!) is taking a small break from her reign as a Twitter queen (perhaps waiting for the social media giant to finally roll out editing?) in order to return to the small screen in support of a seriously amazing cause.

We last saw the 70-year-old silver screen Goddess (who took home the Best Actress Oscar for Moonstruck in 1988) in 2010’s Burlesque, which is about as different as it gets from her upcoming role. The icon is now set to star in Flint, a Lifetime TV movie telling the horrific tale of the water crisis in Flint, Michigan, which has resulted in the city’s 100,000 residents not having access to safe, clean water since 2014.

Although very few details are currently known about the project, The Hollywood Reporter has been able to confirm that Cher (who is one of the film’s executive producers, alongside Katie Couric and two others) will “portray a Flint resident whose family is impacted by the water crisis.”

Was Upset Last Nite&Txtd My Friend Karen.She Said Ppl of Flint Were Happy Their TRUTH Would🐝Told &They’d Not🐝4gotten.KAREN IS MAYOR OF FLINT

Cher has been incredibly active in helping the residents of Flint even prior to the project, even shipping more than 180,000 bottles of clean water to Flint back in January of last year.

Flint will be Cher’s second foray into acting on the small screen. The first, HBO’s 1996 flick If These Walls Could Talk, actually scored her a Golden Globe nomination and, from the sounds of it, this role could very well land her a second.

Barbara Pavone
Barbara Pavone is a pop culture-obsessed writer based in beautiful (but ridiculously cold) Montreal, Canada. When she's not working, she's sipping on a Pimm's Cup and daydreaming about her celebrity hero, Saint West.
Most Recent