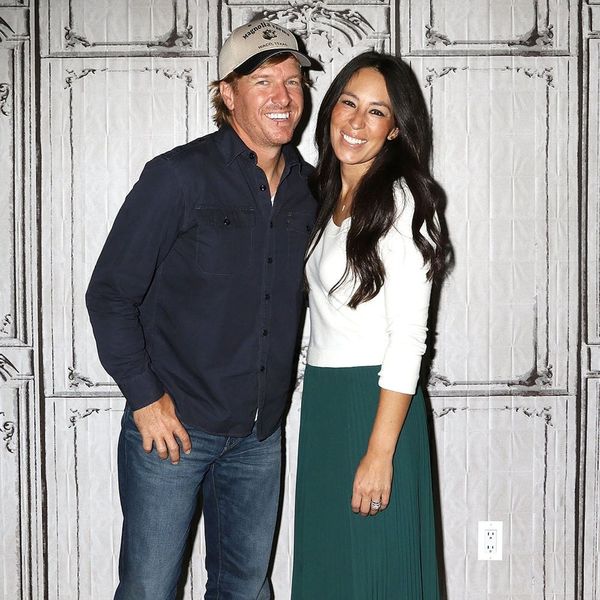 The stars of HGTV’s hit show Fixer Upper, Chip and Joanna Gaines have been in some hot water recently thanks to a recent Buzzfeed article which revealed that the family’s church does not believe in same-sex marriage and promotes converting LGBT people into being straight. In the lengthy piece, the exposé’s author Kate Aurthur conducts a deep dive into Texas-based Antioch Community Church and their determined stance against same-sex marriage.

The story was published last week and has gained considerable attention across the web since then. A spokesperson from HGTV has since commented saying “We don’t discriminate against members of the LGBT community in any of our shows. HGTV is proud to have a crystal clear, consistent record of including people from all walks of life in its series,” But throughout all this controversy, Chip and Joanna have chosen not to chime in with their personal thoughts. However, Chip finally decided to kind of, sort of make a statement over the weekend.

Regardless of our decision to make a statement about all this craziness, or not, I ask that people please! respect @KateAurthur & @ginamei

On Saturday he address the fact that they haven’t released a formal statement but being the congenial guy Chip is, he asked that everyone respect the Buzzfeed article’s author as well as Gina Mei, a night editor at Cosmopolitan who posted a follow-up to Aurthur’s piece.

In times of trouble.. you'll find the gaines family at church.

Additionally, he posted another update yesterday mentioning that he and his family were dealing with all the negative attention by, well, going to church. If you wanted a statement from the Gaines on this issue, it feels lik this is as direct as it’s going to get.

To be clear, the Buzzfeed piece does not ever accuse Chip and Joanna of being homophobic, it simply states that these are the beliefs of their church. However, it is normally standard to agree with the beliefs of a church you belong to, especially if you attend on a weekly basis. Here’s to hoping Chip and Joanna decide to release some sort of formal statement that won’t forever tarnish our love for Fixer Upper.