This Company Is Giving Its Employees $20K to Get Married 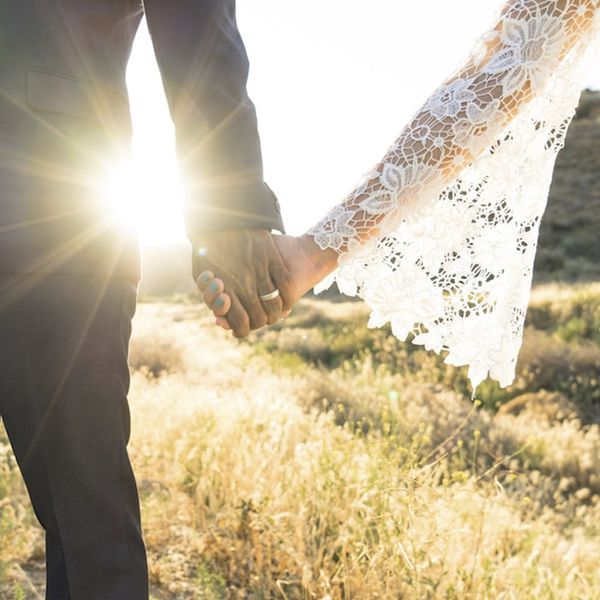 Move over Google and Facebook — there’s a new cool company in town. We’ve all heard of the sweet new company perks (coming to a job near year you?) like paid menstrual and paternity leave, but one company is going above and beyond when it comes to employee incentives in a move that will surely have it climbing the list of places everyone wants to work in no time.

Now, Huang is at it again with another big announcement that will affect his employees’ fiscal futures. Inspired by the struggles of one employee, Marcel Graham (who has been working extra hours in an effort to speed up payments for his upcoming wedding so that his ailing mother might be able to attend), Huang surprised the young man by announcing in a company meeting that he would be fitting the bill for his impending nuptials.

“Marcel ended up crying at the packing table, during the middle of his shift,” Huang said during the announcement. “We found out later on that Marcel’s mom isn’t doing very well. He’s worked seven days a week, double shifts, trying to pay for a wedding that he wants his mom to attend. No one that works at this company should feel pain like that,” Huang said as he wiped away tears. Marcel, for his part, looked utterly shocked, walking away to collect himself before returning to give Huang a heartfelt hug.

What’s more, Huang said he would also be paying for all of his employees’ future weddings — up to $20,000 per worker. “Everyone here, we’re paying for your weddings in the future,” he says, “so good luck with finding the person to marry.”

Whoa. We’re completely blown away by Huang’s gesture and by the deep caring and commitment he clearly has for employees. Yet, it’s a model that seems to be mutually beneficial: Boxed reports the loss of just five full-time employees over the past three years. Offering these perks over annual raises or merit increases, Huang told Quartz that “Building culture is a money-saver over time. No one has said, ‘Oh, I don’t have kids or I’m not getting married, so how is this benefiting me?’ People have really bought into the team and the mission, and I haven’t heard any complaints.”

We, for one, are all for the idea. Watch his heartfelt announcement in its entirety below:

Would you forgo raises in lieu of perks like these? Sound off to us over @BritandCo!

Nicole Briese
Nicole is the weekend editor for Brit + Co who loves bringing you all the latest buzz. When she's not busy typing away into the wee hours, you can usually find her canoodling with her fur babies, rooting around in a bookstore, or rocking out at a concert of some sort (Guns N' Roses forever!). Check out all her latest musings and past work at nicolebjean.com.
work
Work
work