How Your Favorite Disney Stars Are Making Makeup Budget-Friendly 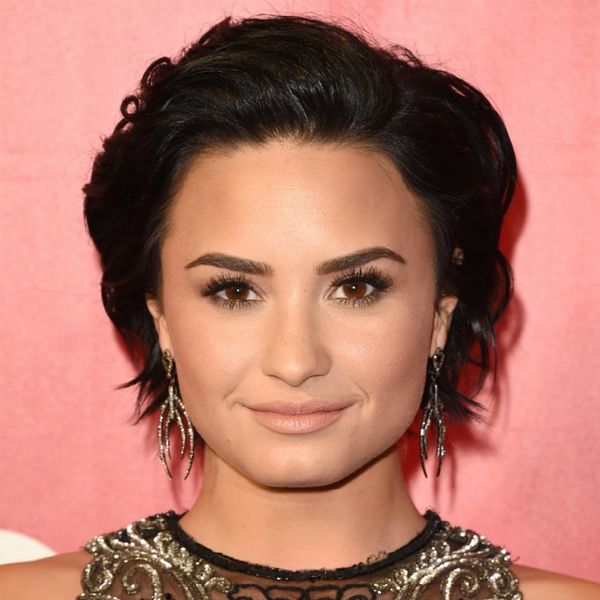 Disney certainly has a knack for tapping incredible talent — from B. Spears, Xtina and Ryan Gosling to more recent network grads like Vanessa Hudgens, Selena Gomez and Bella Thorne, there’s no denying that the house of mouse can launch the careers of up and coming stars. Now, it seems the group has its oh-so-iconic ears to the ground when it comes to sussing out the next trendsetters in beauty. First came Miley Cyrus with her 2014 MAC collab, and now both Ashley Tisdale (The Suite Life of Zac And Cody; High School Musical) and Demi Lovato (Camp Rock) are throwing their hats into the beauty ring with their very own lines— and lucky for us, they’re plenty wallet-friendly.

For Ashley, it’s Illuminate by Ashley Tisdale: Due out in May, HHGN reports that nothing in the former Disney star’s line will cost more than $20, a price point consistent with its manufacturer BH Cosmetics. On Ashley’s own site, The Haute Mess, she shares that the affordability factor was actually one of her main reasons for choosing to team up with the brand. “I really wanted to come out with a collection that was accessible; something that everyone could get their hands on, but still be just as good as high-end products,” she says. Illuminate features six lip glosses, six lip and cheek tints and two blush and eyeshadow palettes. Ashley tells fans that she wears the brand herself, both on the streets and in her shoots. “I swear to you guys, this shit is good.”

Her Disney counterpart Demi now has her moniker on not one, but two beauty lines, covering her bases with skincare brand Devonne by Demi (launched in 2014) and now, her NYC Color collaboration, Lovatics – also rooted in affordability (get the eyebrow pencil now for $1.99 or the lip + cheek tint in one of four shades for $3.99 at Walmart, Target, K-mart, Family Dollar or Duane Reade).

So who’s next from the Disney fam to jump on the beauty train? Our money’s on Ashley’s BFF, Vanessa Hudgens.

Are you excited for the Disney beauty takeover? Let us know over at @BritandCo!

Nicole Briese
Nicole is the weekend editor for Brit + Co who loves bringing you all the latest buzz. When she's not busy typing away into the wee hours, you can usually find her canoodling with her fur babies, rooting around in a bookstore, or rocking out at a concert of some sort (Guns N' Roses forever!). Check out all her latest musings and past work at nicolebjean.com.
Celebrity Makeup
Beauty News
Celebrity Makeup