Surprise! We Just Got a Sneak-Listen of Emma Watson Singing “Something There” from Beauty and the Beast 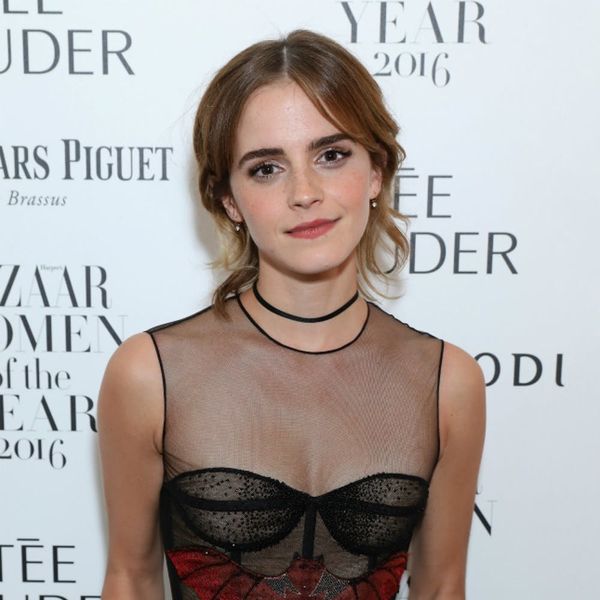 One of the better parts of 2016 has been all the exciting Disney announcements. The Mouse is getting really serious with its live action remakes, including Emma Stone starring as Cruella De Vil in 101 Dalmations. We also got our first look of Emma Watson as Belle in the live-action remake of Beauty and the Beast, and while that looked great, we didn’t get any info on the classic music. Now, thanks to some intrepid Instagram users, we’ve got confirmation of Watson’s glorious singing in the new version.

It turns out that Toys R Us has released the newest Belle merchandise, and the dolls sing! We weren’t entirely sure how (and if, to be honest) Disney was going to deal with the original’s musical score, but we are so very pleasantly surprised. BATB is so iconic and the music is so special that we just couldn’t imagine how Emma Watson would sound. But, let’s be honest, even through the tinny sounding playback on a doll, she sounds fantastic.

The film’s director, Jack Morrissey, shared another post with Emma’s singing doll on his page, which basically seals the realness deal for us. Now that we’re hearing some of the music, we can breathe a huge sigh of relief knowing that the movie’s musical shoes will probably be filled effortlessly by the cast.

While we still have a few months before the movie comes out, we’re sure that we’ll be getting more and more musical interludes while awaiting the release.

What live-action Disney movie are you most excited for? Tell us @BritandCo!