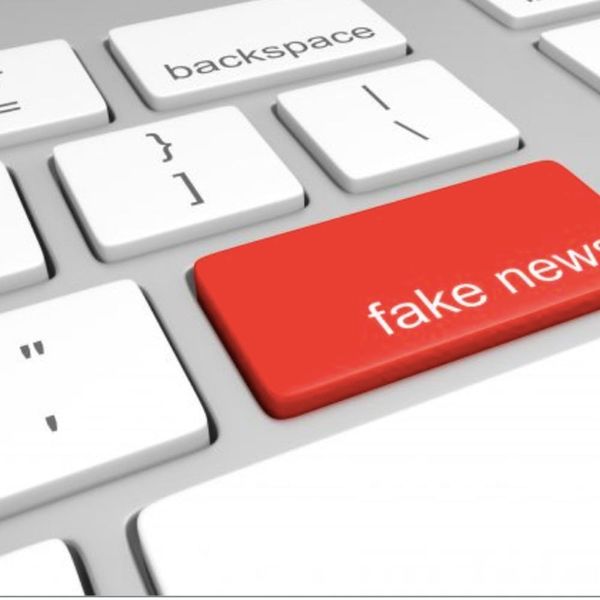 The influence of fake news on American politics has quickly gone from something casually dismissed as negligible to a prime concern of politicians on both sides of the aisle. Those concerns were thrown into high relief when a Russian plot to insert hundreds of thousands of fake stories into American social media came to light in 2017.

Until now, though, actual scientific data regarding the consumption of fake news has been lacking. Now, a new study from researchers at Princeton University, Dartmouth College, and the University of Exeter provides a first glimpse at the American appetite for make-believe journalism.

In the weeks before and after the 2016 election, the team gathered data on the web searches of 2525 Americans who had agreed to participate in the study.

They found that one in four Americans visited a fake news website during the 2016 election cycle, and that the fake news consumed overwhelmingly supported Trump. Encouragingly, just 10 percent of the study’s participants accounted for almost 65 percent of fake news consumption, and they were mostly partisan conservatives, which means that much of the false information spread by various sites were preaching to an already heavily converted choir.

A majority of fake news was discovered through Facebook, the study found. The social media giant has been attempting to mitigate this fact by flagging stories that have been found by third-party fact-checkers to contain false claims. In perhaps the most disheartening discovery of the study, researchers found that these fact-checking efforts were missing the mark. The New York Times reports that Facebook will change their flagging strategy: Instead of applying labels to stories, they will instead insert the fact-checks directly into feeds containing false news. Hopefully, this will improve fact-checking impact from what appears to be a solid zero percent.

“In general, fake news consumption seems to be a complement to, rather than a substitute for, hard news,” says the study. “Visits to fake news websites are highest among people who consume the most hard news and do not measurably decrease among the most politically knowledgeable individuals.”

The takeaway: fake news is out there, and some of us are reading it, but not as much as we’re reading everything else.

Lia Grainger
Lia Grainger is a freelance journalist and reluctant nomad who divides her time between Canada and Spain, weather dependent. She's written for The Atlantic, Reader's Digest, the Toronto Star and other print and online publications, and her work appears in dozens of languages around the world.
Facebook
Current Events
Facebook Tech News