6 Reasons Why 2017 Made Us Rethink Our Fast Fashion Addiction 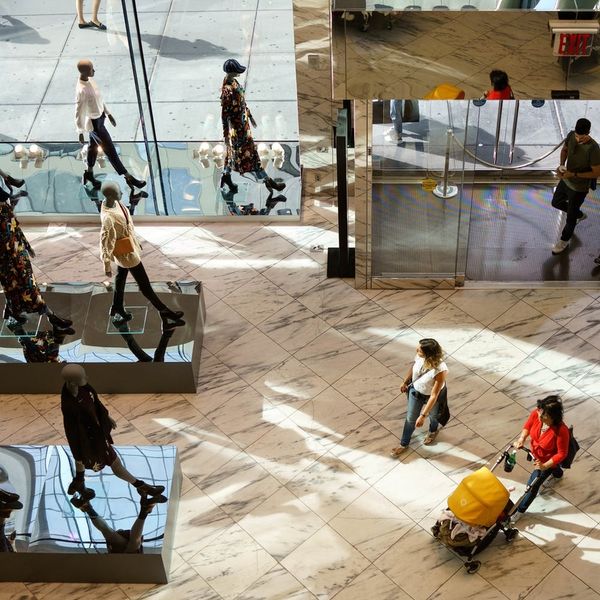 Are you trying to cut back on fast fashion in 2018? Tell us how @britandco!

Are you trying to cut back on fast fashion in 2018? Tell us how @britandco!

Elizabeth King
Elizabeth King is a politics, history, and culture writer based in the Twin Cities. She is generally pretty cranky but still enjoys traveling, music from the early 2000's, and plotting the resistance. Feel free to say hi on Twitter at @ekingc or check out some of her work at www.elizabethcking.com.
Controversy
Current Events
Controversy Zara
More From Current Events