15 Baby Names So Outrageous They Ended Up in Court 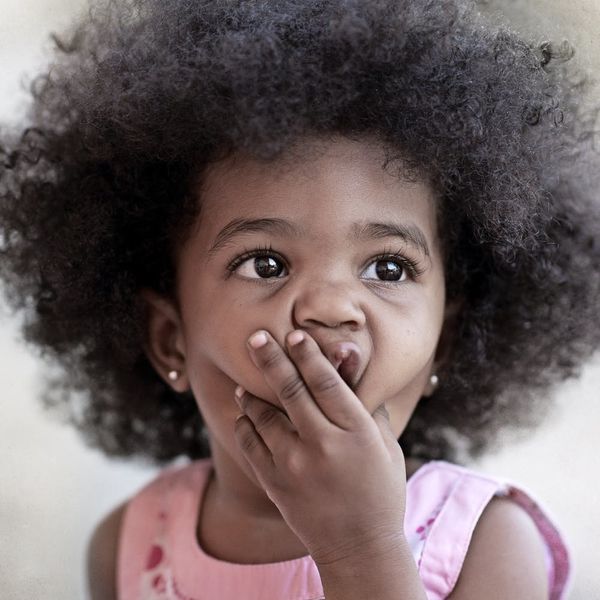 How crazy does a name need to be to get banned, spark a legal battle, or find itself relegated to the list of forbidden baby names? Not very, depending on where you live, though many names on this roster would be judged totally outrageous anywhere in the world. Sometimes, a name is so extreme — or local baby name laws are — that the courts have to step in. Here are 15 real-life baby names that sparked actual legal battles in the last decade.

1. Friday (2007): In September 2006, Mara and Roberto Germano of Genoa, Italy had a baby boy and named him Venerdi, Italian for “Friday,” after the character Friday in Robinson Crusoe. But in December 2007, a judge at a Court of Appeals ruled that they could not use the name because it was associated with “subservience and inferiority.” He ordered the child’s name changed to Gregorio.

2. Lego (2008): When a pair of Swedish parents named their son Lego — as in the toys — the courts initially told them that the name ran afoul of Swedish naming laws, just like earlier controversial names such as Ikea and Elvis. In December 2008, however, an appeals court overturned the lower court’s ruling and allowed the boy to be named Lego after all. Lucky him?

3. Tula Does the Lula from Hawaii (2008): Perhaps the most famous illegal name of all, Talula Does the Hula from Hawaii was the extremely long name a New Zealand man chose for his daughter back in 1999. But the child was so unhappy with it that it caught the attention of the courts — and in February 2008, a judge ordered that she be taken from her parents’ custody so her name could be changed. The new name was not disclosed.

4. Adolf (2009): The children of a self-described “Nazi” father in New Jersey — named Adolf Hitler, Joycelynn Aryan Nation, Honszlynn Hinler — were taken into state custody in 2009. Though the state said that their names were not the reason, the parents didn’t believe them. And indeed, the authorities got involved only after a bakery refused to decorate a cake with the words “Happy Birthday Adolf Hitler.”

5. Blaer (2013): Iceland, like several other Northern European countries, has strict rules about the names that can and cannot be given to children. There’s an official list of permitted names in the country, with just under 2000 girls names on it — but Blaer, meaning “light breeze,” was not one of them. So the authorities said that a girl with that name would have to change it. She and her family fought them in the courts for over a decade and finally won the right to use the name in 2013.

6. Messiah (2013): A legal firestorm erupted in 2013 when a Tennessee judge ordered Jalessa Martin and Jawaan McCullough to change the name of their son from Messiah to Martin. The rationale for the ruling was that Messiah is a name that should be reserved only for Jesus Christ. Within a few months, the judge was fired, and her ruling was overturned.

7. Prince William (2015): In the US, aristocratic and royal titles like Duke and King are hot baby names. But in France, they can lead to legal trouble. In 2015, a French couple was told they could not name their son Prince William — or their second choice, Minnie Cooper — because such names invite a “lifetime of mockery.”

8. Nutella (2015): In yet another case in the French courts, a couple in northern France was told that their pick for their daughter’s name, Nutella, was forbidden. The judge ordered the girl’s name changed to Ella, so at least there was some commonality with the wacky parents’ intentions.

9. Cyanide (2016): A woman in Powys, Wales thought she was giving her baby daughter a “lovely, pretty name” when she picked Cyanide; she said it had positive connotations because it was the poison that killed Hitler. But a UK court disagreed; even though the country is far less strict than many of its Continental neighbors when it comes to baby names, a judge thought Cyanide crossed the line. So, too, did the name of her twin brother Preacher. The twins’ older siblings were told to pick new names for the infants.

10. Wolf (2016): Wolf is one of the trendiest of all animal names in the States, but it’s risky in Spain. When parents from a suburb of Madrid picked Lobo, Spanish for “wolf,” the authorities initially refused to register it as the child’s name. But the parents started a petition asking the authorities to allow it — and 25,000 signatures later, they did just that.

11. Allah (2017): In March of this year, Elizabeth Handy and Bilal Walk of Georgia sued their home state after officials refused to let them name their daughter ZalyKha Graceful Lorraina Allah. The issue was Allah, the two-year-old girl’s last name. Georgia law requires that children bear the last name of at least one of their parents. The parents quickly won the case, with the help of lawyers from the ACLU.

12. J (2017): President Harry Truman famously had a middle “name” just one letter long: S. It didn’t stand for anything! But when a couple in Switzerland tried to do the same this year, and give their daughter the middle name J, the local registrar said nein. They appealed the decision to the court, but the judge found that it was not an acceptable name, not even as one of three middle names.

13. Marseille (2017): In yet another case of an illegal third middle name, a court ruled that a baby in France could not have Marseille, the name of a city on the Mediterranean, in that position.

14. Jihad (2017): A court battle is currently raging in France over the name of a newborn in Toulouse — Jihad. Though the local authorities said they didn’t think the name was appropriate, the parents are insistent, and have appealed to the courts for help. No ruling has yet been issued.

15. Lucifer (2017): About 10 baby boys in America are named Lucifer every year, but the name — often associated with the devil — is apparently verboten in Germany. In October, a couple in the town of Kassel tried to call their son Lucifer, but a local clerk declined to certify the name. When it looked like a court was going to side with the clerk, the couple agreed to change the boy’s name to Lucian.

What’s the most outrageous baby name you know? Share it with us @BritandCo.