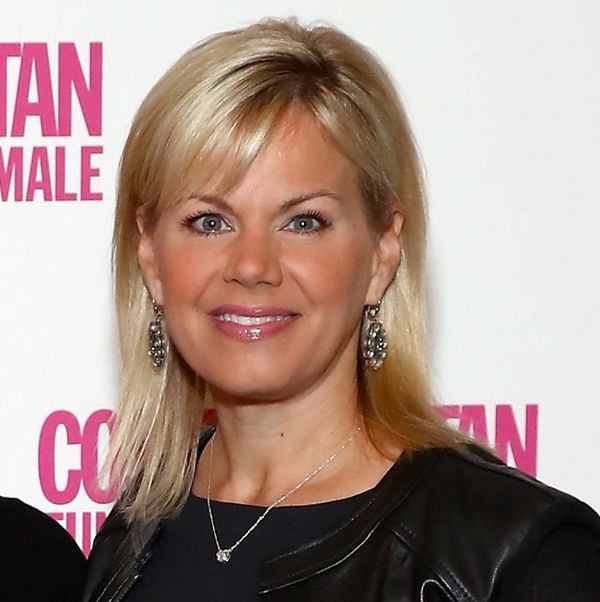 As most women already knew and many men are learning these days: Sexual harassment and even assault are rampant in the workplace. Anyone who has been a victim of sexual violence knows it can be really hard to come forward, either for fear of retribution, that nobody will believe them, or just that it’s too painful and scary to talk about it. When sexual misconduct and violence happens at work or between people who work together, there is also sometimes a workplace rule in place that discourages victims from coming forward.

Now, in the wake of so much devastating and infuriating news about powerful men harming the women they work with, a bipartisan group of lawmakers wants to get rid of this rule altogether.

The rule in question is called forced arbitration. If you have a job in the US, chances are pretty good that your employment agreement involves forced arbitration—according to USA Today, 56 percent of workers in the US are subject to forced arbitration. And what exactly is forced arbitration? Basically, it means that, as a condition of being employed, employees have to forego their right to sue if a dispute arises. Instead, the dispute must be settled through “arbitration,” which is a non-judicial means of resolving an issue.

Given how many accusations continue to roll out against men in positions of power in their companies, a law that protects victims in the workplace is definitely needed. According to the National Women’s Law Center (NWLC), forced arbitration only serves to protect the perpetrators of sexual harassment and violence.

“Frequently designed, chosen, and paid for by the employer or corporation, in arbitration everything is conducted in secret,” NWLC’s vice president for Workplace Justice Emily Martin writes. “People who suffered the same abuses often can’t join together to show how rampant a problem is and confront a powerful adversary — and people are less likely to come forward at all, because they have no idea they aren’t alone.”

There are already so many barriers that prevent women from coming forward when someone harms them, all of which also shields people who commit sexual harass or assault, making it easier for them to continue hurting others. With an end to forced arbitration for employees, victims will be free to take the matter to court, if that’s how they want to deal with their abuser. Though it may still be challenging for some victims to come forward, and some may still not want to at all, ending forced arbitration rules gives everyone more options if someone at work hurts them.