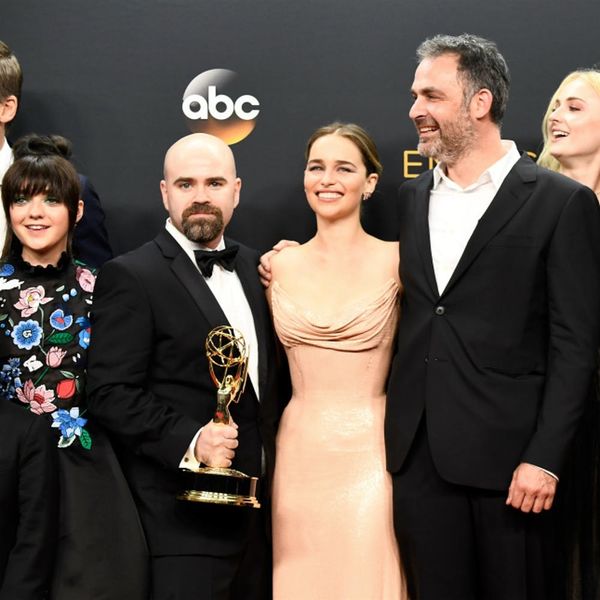 Leave it to HBO to release news of one of its biggest shows’ newest season dates on a Thursday afternoon. With giants like

poised to take a lot of viewership in 2017, premium cable networks really need to up their games in order to keep up with streaming services. But HBO is no stranger to flashy television, teasing us with a

in their stable. But with their current top series,

, on hiatus since last spring, people are EXTREMELY EXCITED that they’ve finally told us when to expect the latest season of the show.

In the teaser video streamed live on Facebook, we get voiceovers from most of the main cast, while each house’s sigil appears digitally rendered to look like a stone sculpture. We’re sure we’re in for one of the biggest seasons in GOT history, and definitely within the history of the network. And the date we can expect it to begin is… July 16.

The series has famously gone off-book, with series author George RR Martin having told show runners his ultimate plan for the books in order to have them continue with the show ahead of the books.

Martin’s The Winds of Winter was slated for release originally in 2015, and has been pushed back, and may be published this year. With this and one other book on the horizon, the television show will definitely be done before the source material is finished even being written.

With eight seasons of the show slated for HBO, this is the penultimate season of everyone’s favorite historical fantasy series.