Here’s What the Government Shutdown Means for You 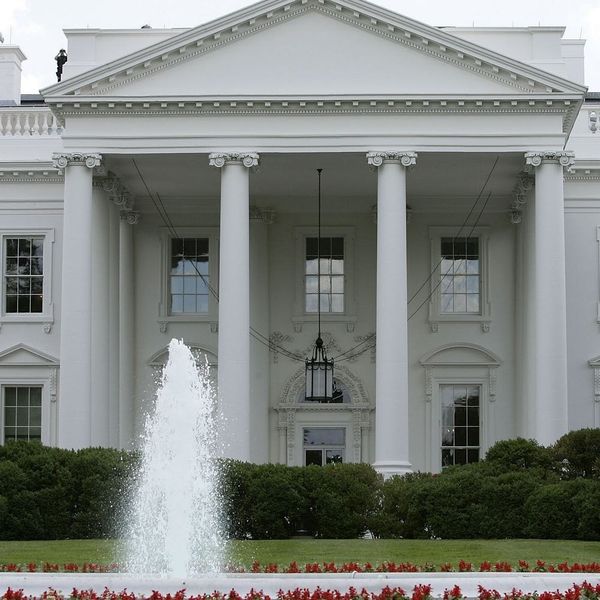 As of midnight, the government has officially been shut down. Democrats and Republicans proved unable to agree on a proposed short-term budget which would keep the government running through February (when another vote would occur), with the Deferred Action for Chidlhood Arrivals (DACA) at the center of the their standoff. With a final vote of 50-49, and 60 votes needed to push the budget through, the midnight deadline came and went with no resolution.

So what does this mean for you? As NBC reports, there is no federal law mandating what will and won’t stay open, with most federal agencies shutting down when funds run out (with exceptions).

Things that WON’T be closed, however, include services the government deems as “essential,” including US mail, airports (including TSA and traffic control), national security, which includes members of the military ( without pay) and law enforcement.

USPS operations will not be interrupted due to the Gov’t shutdown, & all Post Offices will remain open for business as usual. Because we are an independent entity that is funded through the sale of our products & services, & not by tax dollars, USPS will not be impacted. pic.twitter.com/FS7kyvlONV

According to the outlet, the effects of the shutdown will likely be less noticeable to citizens than its last shutdown, which occurred back in 2013. As Mick Muvaney, the director of the Office of Management and Budget explained in a press conference, agencies “will be encouraged to use available funds to keep parts of the government operating,” or, as he put it, “We’re not going to weaponize it.”

That means services which were closed four years prior, such as National Parks with entrance fees, will still be open to the public, though potentially with fewer employees on hand.

Also remaining open are most federal staff members at the Centers for Disease Control, who are busy dealing with a deadly flu strain, the IRS, who are hard at work on new tax laws and the beginning of returns season, US customs and border patrol agents, veteran affairs hospitals, and federal courts and prisons.

At this time, scheduled passport and visa services in the U.S. and overseas will continue during the lapse in appropriations as the situation permits. We will not update this account until full operations resume, except for urgent safety and security info. https://t.co/D5WZghGJMI

Currently, scheduled visa and passport operations will remain in operation per the State Department’s travel division.

Funds that don’t come from appropriations from Congress, such as social security, unemployment pay, supplemental security income, food stamps, temporary assistance for needy families, and Medicaid will still be given.

Services that WILL be immediately affected are The Bureau of Alcohol, Tobacco, Firearms, and Explosions, which issues gun permits, the Securities and Exchange and US Commodity Future Trading Commissions, the National Institute for Health, and the Department of Education, which will put more than 90 percent of its staff of furlough (a temporary layoff).

Smithsonian Institute museums, including the National Zoo, will be open through the weekend, but are awaiting instructions for operation come Monday.

Still, the shutdown will likely have a big impact for ALL tax payers, with PBS reporting that the 2013’s closure, which lasted just over two weeks, wound up costing the US economy a whopping $24 billion in funds.

Fingers crossed Senate comes up with a solution, and soon!

What’s your take on the government shut-down? Share with us over @BritandCo.

Nicole Briese
Nicole is the weekend editor for Brit + Co who loves bringing you all the latest buzz. When she's not busy typing away into the wee hours, you can usually find her canoodling with her fur babies, rooting around in a bookstore, or rocking out at a concert of some sort (Guns N' Roses forever!). Check out all her latest musings and past work at nicolebjean.com.
Politics
Current Events
Politics
More From Current Events