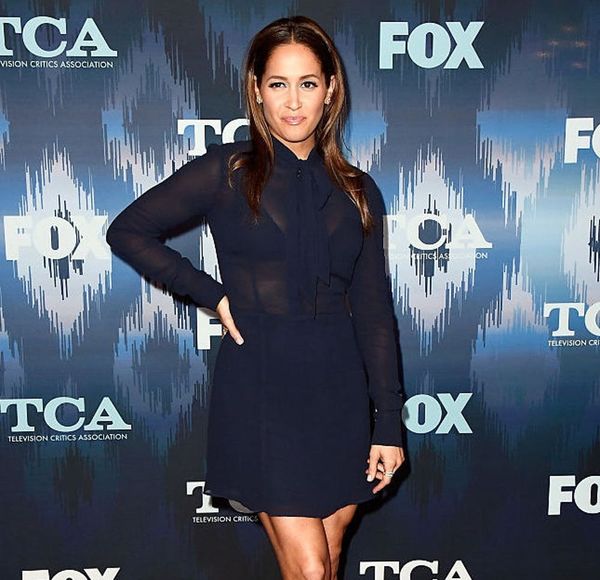 The Grey’s Anatomy spinoff is coming together! While not much is known about the new project — not even its name — we do have one bit of information about the Seattle-based, firefighter-themed show: The lead actress has been cast!

Ortiz also replied to the news, writing in an Instagram post, “Humbled, Honored, Grateful. Cannot wait to tell this story and make these fierce women proud.” She further expressed her excitement on Twitter, where she responded to a number of messages of congratulations, including notes from fellow Latina actresses Gina Rodriguez (Jane the Virgin‘s Golden Globe winner) and Aimee Garcia (Lucifer).

Ortiz’s character, along with more of the show’s yet-to-be-cast stars, will be introduced in an episode sometime during Grey’s Anatomy‘s fall season. From there, the show will premiere with its own story lines.

As with any Shonda Rhimes creation, we anticipate the perfect balance of work and personal chaos, with ABC Entertainment president Channing Dungey already promising, “No one can interweave the jeopardy firefighters face in the line of duty with the drama in their personal lives quite like Shonda, and Grey’s signature Seattle setting is the perfect backdrop for this exciting spinoff.”

Will you be tuning in to this Grey’s spinoff? Tell us @BritandCo!