Grey’s Anatomy Is Getting a Fire Fighter-Themed Spinoff 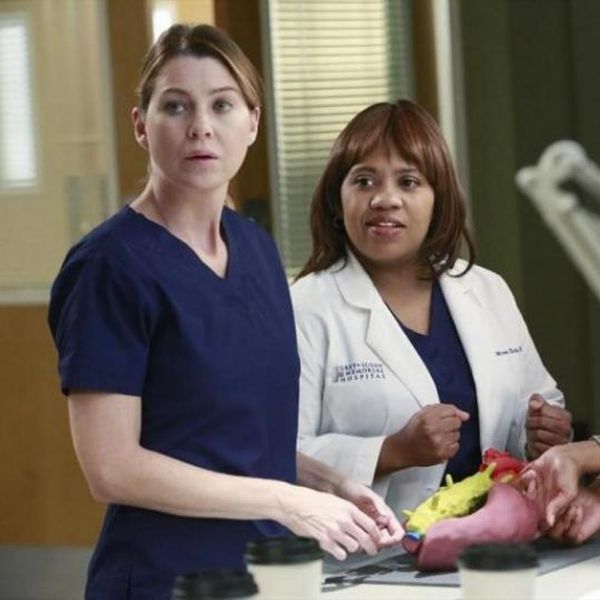 Get excited, Grey’s Anatomy fans, because as cancellations continue to ax some of our fave shows (buh-bye, Bones, Scandal, and even Scream Queens), there’s some amazing news from the folks over at ABC. The network has just given the full-on go-ahead to a fire-fighter Grey’s Anatomy spinoff. Look out, Chicago Fire!

Set in a Seattle firehouse, the yet-to-be-named drama will likely be introduced during an episode of its popular predecessor (ya know, as spinoffs are) and will then focus on a group of “heroic” firefighters saving the day while surely also trying to balance precarious personal lives.

Created by Grey’s showrunner Stacy McKee, Shonda Rhimes is also on board as executive producer, with ABC Entertainment president Channing Dungey saying, “No one can interweave the jeopardy firefighters face in the line of duty with the drama in their personal lives quite like Shonda, and Grey’s signature Seattle setting is the perfect backdrop for this exciting spinoff.” We couldn’t agree more.

With plenty of potential for action, LOTS of emotions, and, (dare we say) sexiness sure to be interwoven into the plot, we’re already HUGE fans of this fiery new hit.

What do you think about a fire-fighter-themed Grey’s Anatomy spin-off? Which stars would you love to see in this drama? Let us know @BritandCo!