Harry Styles’ New Album May Get Him into HUGE Legal Trouble 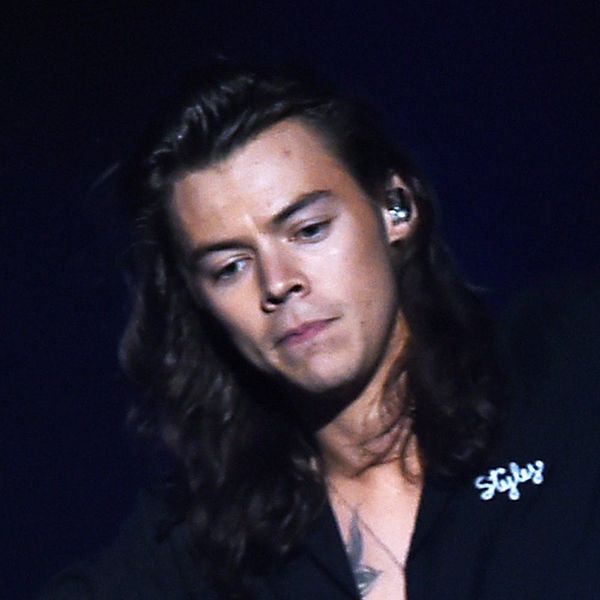 Harry Styles has been pretty upfront about how much of his new album is about Taylor Swift (while also speaking about their relationship for the first time). But it now looks like he might not have been so honest about another aspect of his new music, and it could result in HUGE legal trouble for the One Direction singer.

While Styles’ latest controversy may never have been sparked at all if it hadn’t been for Breaking Bad (for real!), fans of the show may remember that the super popular series once featured a 1972 hit by Badfinger called “Baby Blue.” Because the song earned new music fans, they couldn’t help but notice the wild similarity between that tune and Harry Styles’ “Ever Since New York.”

On top of the fact that this isn’t the first time the singer has been caught up in a riff-stealing situation — One Direction was once accused of snagging the hook for “Best Song Ever” from The Who’s “Baba O’Riley” — things aren’t looking so good for Styles.

Check out the songs below and compare for yourself.

Do you think the songs sound similar? Let us know @BritandCo!