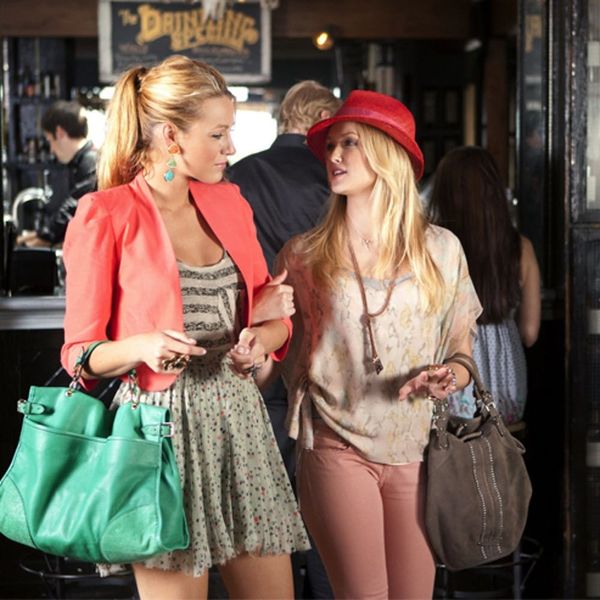 Is it possible that all that gabbing around the water cooler could actually be healthy? Spiteful comments are unnecessary and can cause damage, but a study conducted by Duke University is showing us that a good old-fashioned gossip sesh might actually be good for us.

The researchers recorded 36 15-minute conversations between pairs of fourth-grade girls discussing 25 different people. They found gossiping can actually help children bond and learn the values of their social group. Gossiping among adults can make up as much as 66% of our social conversations. So, expecting to stop sharing information about each other is probably futile. We know we can’t stop talking about J.Lo’s eyeshadow, or Beyoncé’s dress or Katie Holmes’s haircut, but that’s totally out of admiration.

According to Psychology Today, “Most of the gossip recorded in this study was not mean. Over half of the comments just involved sharing information. Another quarter were for entertainment and involved sharing a laugh or an interesting story. Only 7% of the gossip comments were aggressive remarks that could hurt someone’s social standing.” We’re glad to hear that and hope those stats transfer over into the adult world as well.

The article goes on to state, “Gossip can have a positive side: It can help children figure out peer group relationships. Talking about others helps kids understand what behaviors are or are not valued by peers, who is or isn’t getting along with whom and who is or isn’t trustworthy. Just as adults need to be at least somewhat clued in to the grape vine at work or in their communities, kids need to know what’s going on with their peers.”

While we might love sharing information and hearing what you think about Zooey Deschanel’s new haircut, we can agree that saying something that’s degrading or outright false probably won’t help us bond. Keep in mind if you do need to vent to your BFF about that one thing your coworker said that you just can’t shake, that’s perfectly natural, and it’s a part of our ever-developing friendships. So if you’ve been labeled a gossip girl, it’s not entirely a bad thing — as long as you’re just spreading social knowledge. So keep on gabbing, y’all.

How do you feel after a good gossip sesh? Let us know in the comments below!

Adrienne Leonard
Adrienne’s favorite things are making popsicles, picking flowers and spending time anywhere with a shoreline. When she’s not outdoors with her dogs, Russell and Charlie, you can find her working on her domestic skills at The Free Spirited.
Health