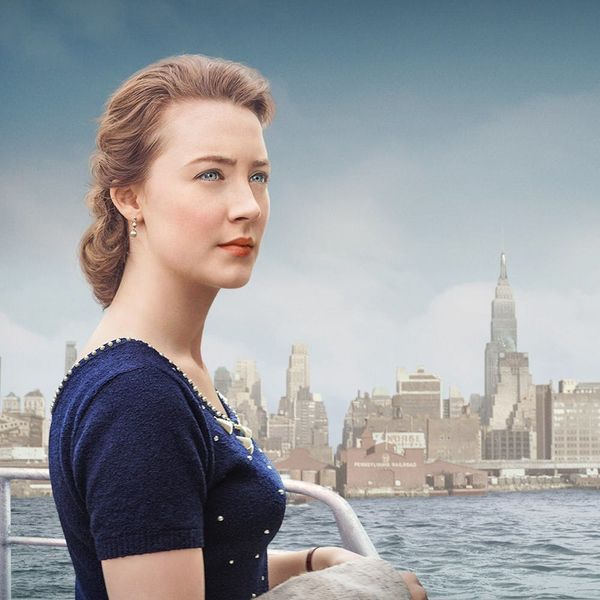 Although the weather may not confirm it, our calendars do: We are quickly approaching the end of summer. There are only a few weeks left to get out there and take advantage of the sunshine until autumn arrives and, with it, sweater season. But we’re getting ahead of ourselves. There’s still plenty of time to sit in front of an AC vent for relief for two days straight (at least). Here are the 10 shows and movies that will take you all the way from Friday happy hour until the clock strikes midnight on Sunday.

1. Casino Royale on Showtime: Revisit Daniel Craig’s first performance as Bond and look forward to who the next 007 may be. Eva Green and Judi Dench play two of the sassiest female Bond characters to date, so you can watch it and cheer them on too. (Photo via Columbia Pictures)

2. The Wine Show on Hulu: Any show about wine is a show worth watching, in our book. Matthew Goode and Matthew Reese spend nearly an hour each episode, traveling all over the world, trying wines and learning more about the people who make them. Dream job, right? (Photo via Sky TV)

LEAVE IT TO THE PROFESSIONALS

3. Our Last Tango on Netflix and Amazon: This beautiful Argentinian documentary follows two of tango’s most famous dancers, Maria Neves Rego and Juan Carlos Copes, through their 50-year career and relationship, on and off the dance floor. (Photo via Lailaps Pictures)

4. Fearless on Netflix: There are some things that you could never pay us enough money on this planet to ever even dare try. Professional bull riding is one of those things. The new Netflix original series follows the pros all the way from Brazil to championships in Las Vegas. (Photo via Netflix)

5. Brooklyn on HBO Now and Amazon: If you missed this Oscar winner when it came out last year, you can finally catch up, thanks to HBO. The film stars Saoirse Ronan as an Irish immigrant to New York who falls in love with an Italian. Come prepared with tissues. Trust us. (Photo via Fox Searchlight)

6. A Royal Affair on Amazon: This Danish flick is about a queen’s affair with the king’s personal physician. It’s a thrilling romance that’s based on a true storie. The movie stars Alicia Vikander and has some of the most beautiful costuming we have ever seen. (Photo via Magnolia Pictures)

LEARN FROM THE BEST

7. Hitchcock/Truffaut on HBO Now: Fake an education in film by watching this storied documentary about the meeting of two of film’s greatest minds, Alfred Hitchcock and Francois Truffaut. The pair spent a week together in 1962, and this documentary pieces together their conversations and insights on life. (Photo via HBO)

8. The Theory of Everything on HBO Now and Amazon: This powerful look at the life of famed physicist Stephen Hawking and his wife, Jane, is moving, intimate, heart-breaking and yet also full of hope for life. Watch it to humanize one of the 20th century’s most brilliant scientists. (Photo via Focus Features)

FOR A GOOD LAUGH

9. Louis C.K. Live at the Comedy Store on Netflix: Louis fans can get more of what they love in the new Netflix special, recorded at the Comedy Store. C.K. touches on topics like dead pets, Boston accents and rat sex in the special way that only he knows how. (Photo via Netflix)

10. Save the Date on Hulu and Amazon: Lizzy Caplan, how do we love you? Let us count the ways. First Mean Girls, then Masters of Sex and now this unabashed guilty pleasure (co-starring Alison Brie). It’s perfect if you’re a sucker for romantic comedies and understated, funny ladies. (Photo via Gilbert Films)

What else have you been watching lately? Let us know @BritandCo!