10 Wanderlust-Worthy Movies and Shows to Stream This Weekend 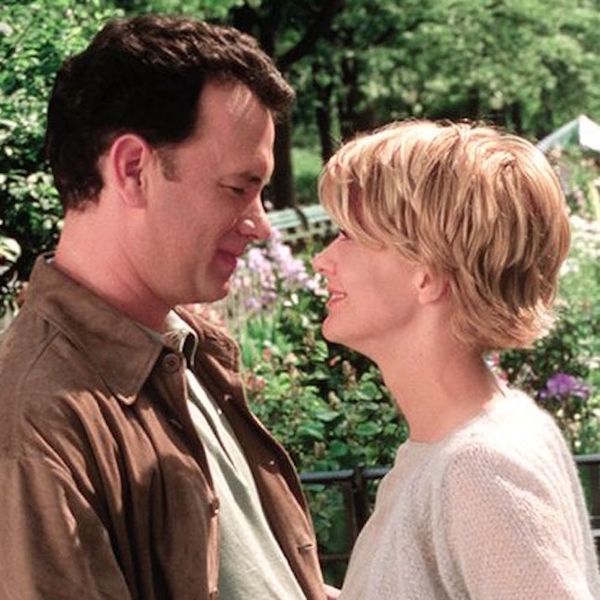 It’s frustrating when you’re stuck in one place all summer and not able to get out and travel at least a little bit. For those that are itching to go somewhere but can’t leave, we’ve got you covered. These 10 movies and shows will take you on cross-country trips, down to Mexico, all through New York City, inside of Hollywood and even into someone else’s mind. Now show us a summer trip itinerary that has all that.

1. No Country for Old Men on Netflix and Amazon: This classic Coen Brothers flick stars Tommy Lee Jones and Javier Bardem in a drug deal gone very wrong. It’s action and violence packed in at every minute, but also has a gripping story line, beautiful cinematography and fantastic acting. (Photo via Miramax)

2. Kalifornia on Amazon and Hulu: David Duchovny and Juliette Lewis play a pair of young journalists setting out cross-country in search of a story. Brad Pitt plays their terrifying story. If you’ve ever dreamed of seeing Pitt play a serial killer, start streaming. (Photo via Viacom Pictures)

3. Jane Wants a Boyfriend on Showtime and Amazon: We’re all enamored with the idea of a big, Hollywood romance, but not to the level that Jane is. In this rom-com, Jane, an autistic woman in her 20s, decides to fall in love and announces her quest to find a boyfriend to her overprotective sister. Traditional Hollywood romance this is not. (Photo via Copperline Creative)

4. You’ve Got Mail on Amazon: The Upper West Side plays background to Nora Ephron’s classic screenplay. The movie stars Meg Ryan and Tom Hanks (the dream team) as a pair of rival bookstore owners that fall in love via email without knowing it. Watch it if only to marvel how fast technology changes while the spirit of NYC stays. (Photo via Warner Bros)

5. Bachelor in Paradise: After Paradise on Hulu: And sometimes we’re just looking for romance, created a la Hollywood. If you’re a fan of The Bachelor, get more of what you love when some of the series’ most recognizable characters come back for a second shot of love. (Photo via ABC)

6. Real Husbands of Hollywood on Netflix and Amazon: When the wife’s away, the husband will play. This mockumentary show (in the style of those infamous Bravo shows) stars Kevin Hart, Nick Cannon and Nelly as fictionalized versions of themselves. (Photo via BET)

7. Flight of the Butterflies on Netflix and Amazon: We say “documentary about butterflies;” you think “snooze fest.” But it’s not so. The engrossing doc (seriously, we don’t understand it either) follows Monarch butterflies on their annual paths from Canada down to Mexico. (Photo via SK Films)

MOVIES ABOUT PEOPLE JUST TRYING TO GET BY

8. Inside Llewyn Davis on Amazon: Oscar Isaac stars as a down-on-his-luck folk singer in Greenwich Village, just before folk music really took off. The all-star cast is rounded out by Carey Mulligan, Justin Timberlake, John Goodman and Adam Driver. (Photo via CBS Films)

9. The Pope of Greenwich Village on Hulu and Amazon: Remember NYC as it once was in this 1984 comedy, starring Mickey Rourke and Eric Roberts. The pair play hustlers and small-time thieves trying to run the streets of the village. It’s funny, action-filled and a wonderful time capsule of 1980s New York. (Photo via United Artists)

10. The Get Down on Netflix: This new Netflix original centers on the Bronx music scene in 1977. The music-driven series, produced by Baz Luhrman, may provide sensory overload for your ears, eyes and sense of New York history. (Photo via Netflix)