Jennifer Lopez Says the ‘Shades of Blue’ Finale Will Be ‘Tragic,’ So Get Ready 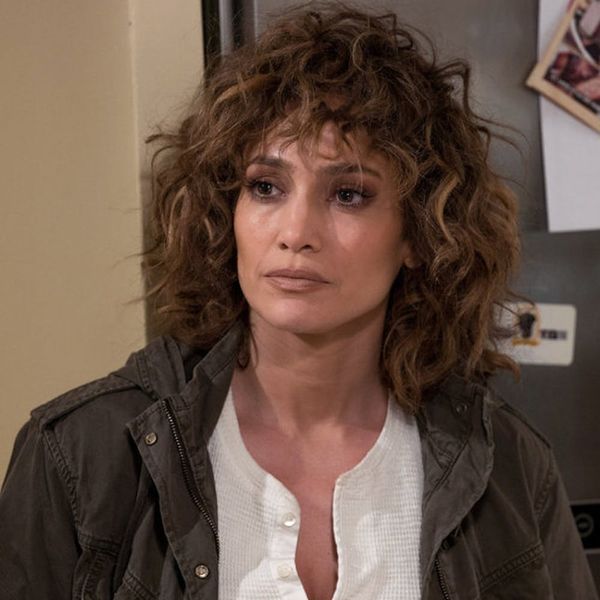 As Shades of Blue gears up for its series finale on Sunday, August 19, Jennifer Lopez dropped a few hints about how Detective Harlee Santos’ story will wrap up — and it sounds like it’s coming to an emotional end.

“Where [she] winds up is so tragically, poetically Harlee. It’s perfect,” Lopez told Entertainment Weekly of the character she has played for three seasons. “This is where it needs to be, and this is the end of that journey. Whether she’ll come back or not for some special or for another season, who knows, but for right now this is what happens for her. It’s a tragic ending, but really poetic and beautiful.”

NBC announced that the current season of Shades of Blue would be its last just ahead of the season 3 premiere in June. At the time, the network promised a “fitting resolution” to Lopez’s “complex character,” and Lopez herself shared her insight on what playing Harlee had meant to her.

“I have enjoyed producing and starring in this beautifully complicated world and playing such an empowering yet flawed character — a woman, a detective, but, first and foremost, a mother,” Lopez said. “Now looking at it with a little distance, playing Harlee strengthened me and helped me grow into a more self-assured woman.”

Along with the hint that Shades of Blue may possibly return someday, Lopez already has a packed schedule: The second season of World of Dance is underway on NBC, her Las Vegas residency All I Have is scheduled to continue until the end of September, and she makes her return to the world of rom-coms when her new film Second Act — for which she hand-picked costar Milo Ventimiglia as her love interest — opens on November 21.

Will you be watching the Shades of Blue finale? Let us know @BritandCo!