Jennifer Lopez’s ‘Shades of Blue’ Will End After Season 3 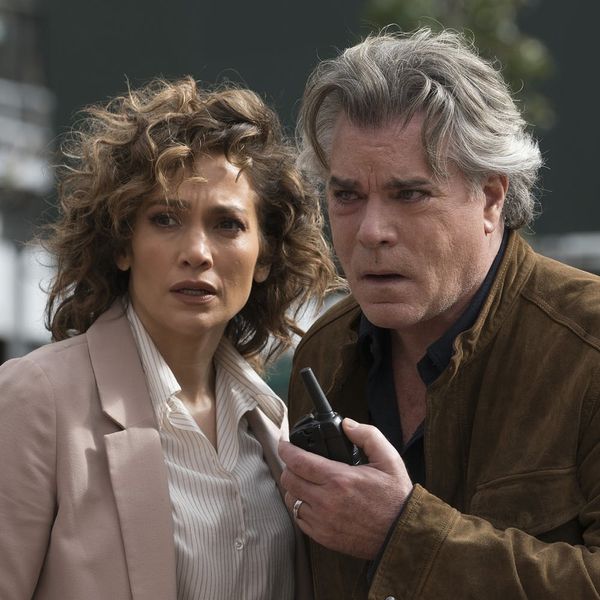 Jennifer Lopez’s latest TV show is coming to an end. NBC announced today that the upcoming third season of the police drama Shades of Blue will be its last, with the final episodes set to begin airing this summer.

“The [season 3] storyline brings Lopez’s complex character to a fitting resolution,” NBC said in a statement, according to Deadline. The network said the series’ final season will premiere on Sunday, June 17, at 10pm ET.

Lopez also shared a statement about what playing Detective Harlee Santos has meant to her over the years. “I have enjoyed producing and starring in this beautifully complicated world and playing such an empowering yet flawed character — a woman, a detective, but, first and foremost, a mother,” Lopez said. “Now looking at it with a little distance, playing Harlee strengthened me and helped me grow into a more self-assured woman.”

The singer/dancer/actor is mom to twins Max and Emme from her previous marriage to Marc Anthony. Over the past year, her blended family has grown as she spends more time with boyfriend Alex Rodriguez’s two daughters as well.

Despite the end of Shades of Blue, Lopez remains as busy as ever: The second season of World ofDance, the reality competition show she produces, premieres on NBC next month, and her Las Vegas residency All I Have is scheduled to continue until the end of September.

Are you sad to see Shades of Blue go? Let us know @BritandCo!