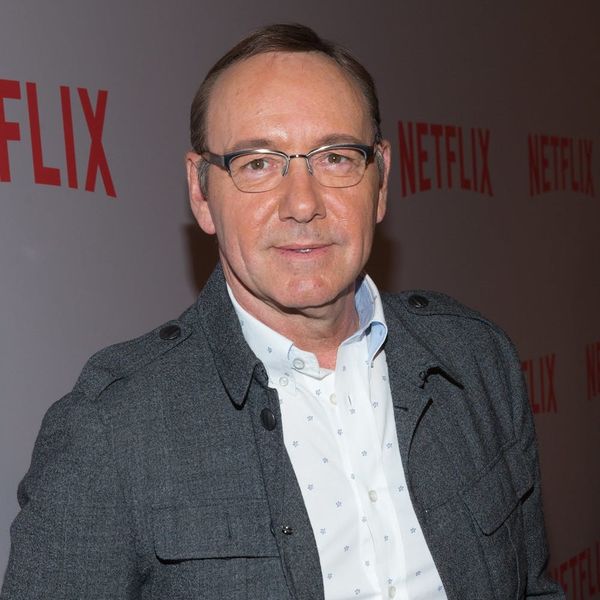 Just over a week ago, actor Anthony Rapp went public with a claim that Kevin Spacey made unwanted advances on him when he was only 14 years old. More allegations followed, and the fallout was swift: Netflix quickly ended their relationship with Spacey and canceled House of Cards, and now director Ridley Scott has made a decision to cut the actor out of his already-completed new film, All the Money in the World.

Spacey was set to star as J. Paul Getty in the crime drama biopic but will be replaced by Oscar-winning actor Christopher Plummer. According to Deadline, Scott, along with Imperative Entertainment’s Dan Friedkin and Bradley Thomas, made the decision with the support of the cast, crew, and Sony Pictures, and reshoots are expected to start immediately. The film is currently still committed to its December 22 release date.

Michelle Williams and Mark Wahlberg also star in the film, which tells the story of the kidnapping of billionaire Getty’s grandson and his refusal to pay the ransom.

In the wake of Rapp’s accusation, there has been a wave of other sexual misconduct allegations against Spacey, including from his fellow House of Cards employees. The actor initially issued an apology to Rapp, claiming he didn’t remember the incident. He also used the statement to come out as gay, a move that was met with much criticism from the LGBTQ+ community, who saw it as an attempt to detract from the sexual misconduct allegations. Spacey has since remained silent, and is said to be seeking unspecified treatment.

What do you think of Scott’s decision to edit Spacey out of his movie? Let us know @BritandCo.