Netflix Has Officially Ended Its Relationship With Kevin Spacey 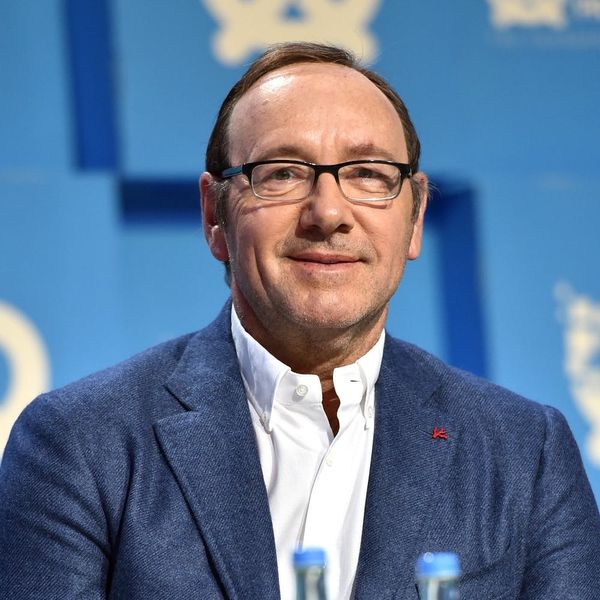 It has been a wild few weeks in Hollywood. Last Sunday, Star Trek: Discovery‘s Anthony Rapp accused Kevin Spacey of making unwanted advances on him when he was just 14 years old. The very next day, Netflix announced it would be canceling Spacey’s hit show, House of Cards, at the end of the season. They’ve now taken things one step further, cutting ALL ties with the 58-year-old actor.

Rapp was one of an increasing number of men and women to come forward with their own stories of assault following a mounting number of sexual harassment allegations brought against disgraced movie mogul Harvey Weinstein.

By Friday, eight current or former members of Spacey’s own House of Cards production crew had also accused the Oscar winner of inappropriate behavior, including one production assistant who anonymously shared his story with CNN, alleging that while he and the actor were in a car together, Spacey, who was driving, put his hands down his pants. He confirmed that the encounter was non-consensual.

A Netflix spokesperson told Gizmodo that in light of these allegations of sexual harassment by the actor on set,“Netflix will not be involved with any further production of House of Cards that includes Kevin Spacey” — including the show’s sixth season, which was mid-production. “We will continue to work with [production company Media Rights Capital] during this hiatus time to evaluate our path forward as it relates to the show​,” the spokesperson said.

And it’s not just House of Cards that Netflix is pulling the plug on. “​We have also decided we will not be moving forward with the release of the film Gore, which was in post-production, starring and produced by Kevin Spacey.”

It is still unclear how the Golden Globe and Emmy-winning show will end, with Spacey as one of its executive producers, but there has been speculation that producers will either kill off its main character, Frank Underwood, or launch a brand new spinoff series.

Staci Wolf, a former rep for Spacey, issued a statement on Wednesday prior to parting ways with the actor to say that he is seeking “unspecified treatment.”

Will you ever watch House of Cards again? Tweet us @BritandCo.