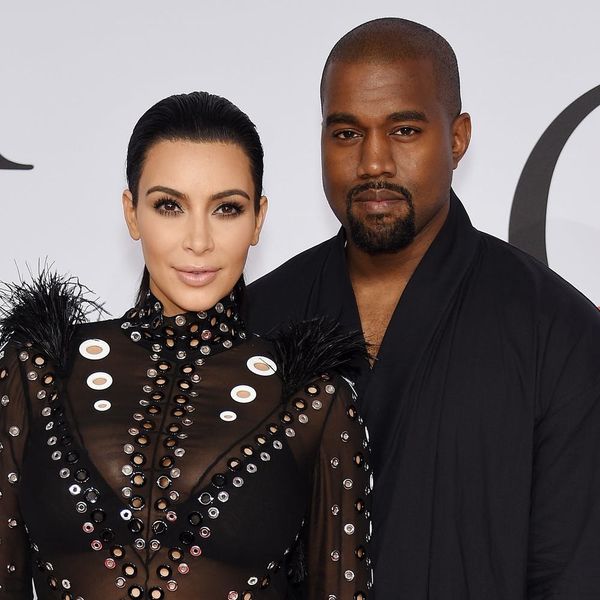 The Kardashian-Jenner family has welcomed a few new members in recent months, and they’ve all been given unique names — Chicago, Stormi, and True. But Kim Kardashian-West just revealed that she and husband Kanye West had some other names in mind before they landed on Chicago.

“We were gonna go with Jo [after Kim’s beloved grandmother, Mary Jo], or Grace,” Kardashian-West told Ellen DeGeneres in a recent appearance on her talk show. “And then it was Chicago. We ended up with Chicago.”

The Kimoji founder said that she had wanted a one-syllable name to match the names of her other two children, daughter North, 4, and son Saint, 2, but that they ultimately landed on a name that held a lot of meaning for her husband. “That is a place that made him, and a place that he remembers his family from,” Kim said. “I [also] just felt Chicago was cool and different.”

Another name the Kardashian-Wests considered was Donda, after West’s late mother. “He really wanted his mother’s name, and I love that name too, [but] I just wasn’t sure,” the KUWTK star admitted. “It’s so much to live up to.”

West’s mother died in November 2007, and the rapper has been incredibly candid about the effect her death has had on him. As recently as this weekend, he suggested that the cover of his next album might feature a photo of the plastic surgeon who performed Donda’s final operation before she died of subsequent complications.

The couple opted to have Chicago (whom they call “Chi” — pronounced “Shy” — to keep it to one syllable) via surrogate, after doctors warned that another pregnancy could be dangerous for the KKW Beauty mogul. While Kardashian-West has been candid about the difficulties of welcoming a child via surrogate, she also admitted to DeGeneres that, once in the delivery room, it was a bit of a relief.

“The moment she was getting the epidural, I was like, ‘Thank God this isn’t me,'” Kim joked.

What do you think of little Chicago’s other name possibilities? Let us know @BritandCo!