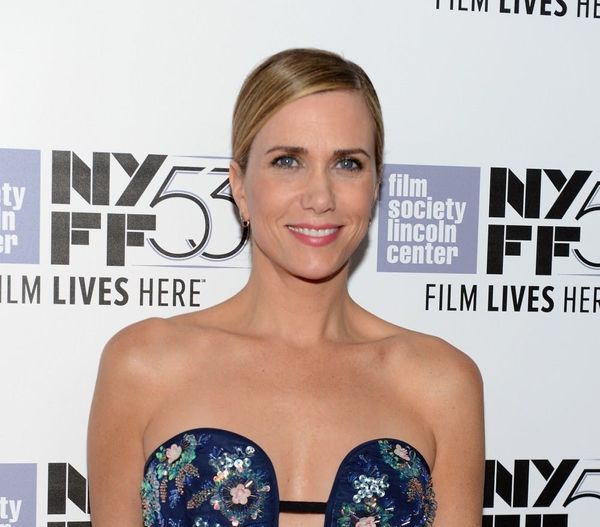 The signature lines uttered in Gone with the Wind by Vivien Leigh and Clark Gable are undeniably two of the most recognizable snippets in all of Hollywood movie history. But how do those lines change when said by completely different actors? How about 29 actors gender-swapping the lines?

W Magazine created a fun little audition-like video which has A-list celebrities taking on the lines that would normally be given to an actor of the opposite gender and it’s pretty darn amazing.

Recent Golden Globe winner Brie Larson takes her turn with Gable’s lines along with Elizabeth Banks, Amy Schumer and Rooney Mara while on the other side Seth Rogen and Eddie Redmayne try their best to get their Scarlett O’Hara on.

Samuel L. Jackson and Bryan Cranston get fully into a swoon-like state while Benicio Del Toro and Bradley Cooper keep more to their signature straight-forward styles.

But it’s Kristen Wiig whose version we can relate to the most. Here, she decides to totally reinterpret the meaning behind the words, and it may be the best rendition of them all. “I’m going to read this now where I’m talking and then I see a really cute boy. ‘Frankly my dear, I don’t give a—DAAAAAMN!’” Haaaa. GUILTY.

Which celebrity do you think nailed the Gone with the Wind gender-swapping rendition? Tell us @britandco!